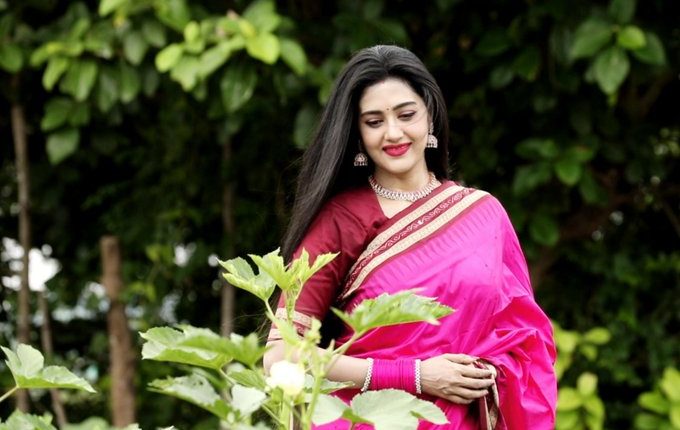 While she left for her parent’s place in the city amid the ongoing Durga Puja festives, she is yet to shift her belongings from Nandi Sahi, reports said.

On August 30, Varsha had informed the district judge court that she would vacate her estranged husband Anubhav Mohanty’s parental house within a month.

On June 2, the SDJM court directed Varsha to vacate her in-law’s place while hearing a petition filed by the lawmaker, who had pleaded on behalf of his elderly parents, who were keeping unwell and wanted to return to their home. While directing Anubhav to pay Rs 30,000 compensation for her accommodation, the SDJM court said that Varsha would have to leave the house within 2 months of receiving the first two financial assistance. The Kendrapada MP was asked to pay the amount on/before the 10th of every month for her accommodation.

Varsha later moved the district judge court, which issued an interim stay on the SDJM court’s order on June 21. However, the actress later filed a memo, stating that she would vacate it.

Notably, Anubhav in his second tell-all video had urged Varsha to allow his family to return to their house and assured her that he would bear the rent of any house she picks in Cuttack.

Anubhav is seeking a divorce from her and has time and again said that there is no room for reconciliation. Since mediation between the couple ended in a statement, the hearing on the divorce case will also begin soon.

Dussehra: Traffic Congestion Spills Over On Major Roads Of Bhubaneswar