Varsity That Shaped A State 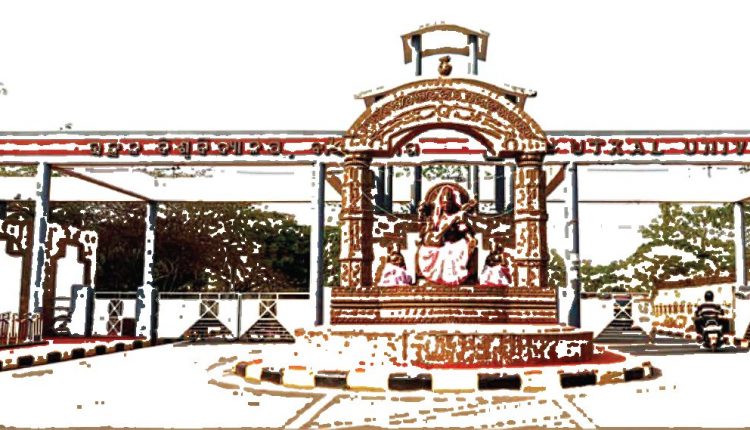 The contribution of Utkal University to the making of modern Odisha needs no overstating. It was a role the institution was entrusted with at its inception in 1943. It had to produce quality intellect to run the state, be its torch-bearer and brand ambassador outside the state. The 17th oldest university in the country and its biggest affiliating one has not disappointed the state. Before other varsities, carved out if its body came into being, it produced heroes in all spheres, from politics to culture and everything in between. To name them would be a futile exercise; there are just so many. It continues the good work.

Our Turn To Clap: Five Transgenders Employed For Ward Security In Odisha Hospital