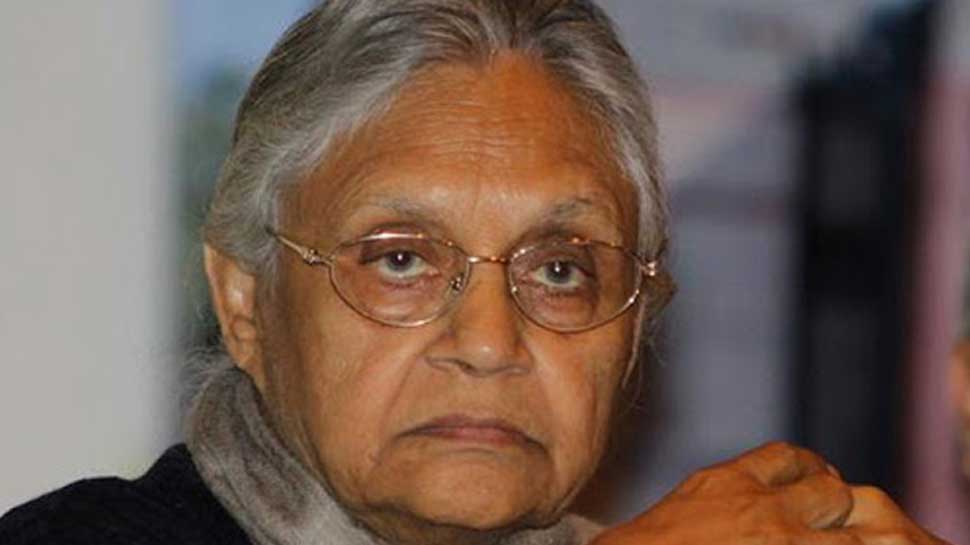 New Delhi: Senior Congress leader Sheila Dikshit, who was the longest serving chief minister of Delhi, died at a Delhi hospital on Saturday. She was 81.

Dikshit died at 3.30 pm, her family has confirmed.

The Congress leader had served as Delhi’s chief minister for three consecutive terms between 1998 and 2003. She was succeeded by Aam Aadmi Party’s Arvind Kejriwal.

Expressing profound grief at the passing away of veteran Congress leader, Chief Minister Naveen Patnaik described Dikshit as an able administrator and a seasoned politician who was popular across party line. “She will be long remembered for her contribution in the development of Delhi,” he said while conveying his deep sympathy to the bereaved family.