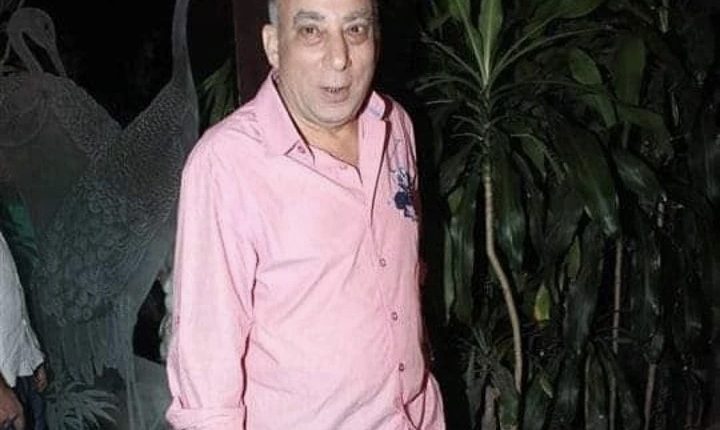 The actor’s son-in-law Ashish Chaturvedi confirmed the news on social media. Mithilesh recently suffered a heart attack and had shifted base to his hometown to recover.

He had been a part of movies such as Satya, Fiza, Koi… Mil Gaya, Bunty Aur Babli, Krrish, Taal, Ready, Asoka and Fiza among others. Recently he was seen playing a vital role in the TV show Patiala Babes and web shows like Scam where he played Ram Jethmalani. His last film was Gulabo Sitabo with Amitabh Bachchan and Ayushmann Khurrana.

According to reports, Mithilesh had also bagged a web series with Maninee De titled Talli Joddi.