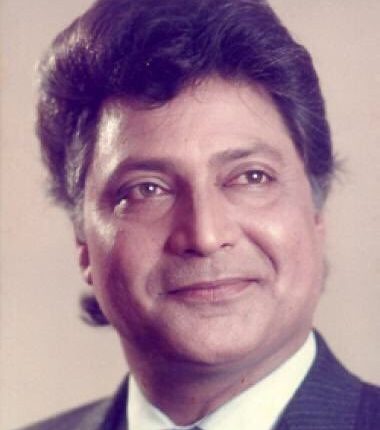 Gokhale, popularly known for his roles in the 1990 Amitabh Bachchan-starrer ‘Agneepath’ and ‘Hum Dil De Chuke Sanam’ (1999), was admitted to Deenanath Mangeshkar Hospital in Pune due to health complications earlier this week and had been on a life support system since then. He had shown signs of improvement but his condition started to deteriorate early this morning and he breathed his last while undergoing treatment, reports said.

The last rites of the veteran of Hindi and Marathi entertainment industry will be performed this evening at Vaikunth Crematorium in Pune, reports said, adding that his mortal remains will be kept for Antim Darshan at Balgandharv Rangmanch.

‘Mission Mangal’, ‘Hichki’, ‘Aiyaari’, ‘Bang Bang!’, ‘De Dana Dan’ and ‘Bhool Bhulaiyaa’ are among his recent Bollywood movies. He was last seen in ‘Nikamma’ alongside Shilpa Shetty and Abhimanyu Dassani. The film hit the theatres in June this year. His Marathi film ‘Godavari’ is currently running in theatres.