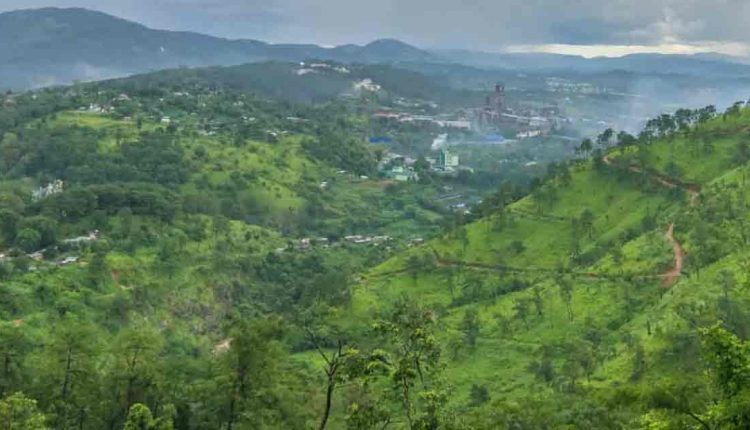 Bhubaneswar: Mahendragiri in Odisha’s Gajapati has been accorded ‘biodiversity heritage site’ tag, making it the second such spot in the state after Mandasaru Gorge in Kandhamal.

In a notification on Friday, Forest and Environment department said that an area of 4,250 hectare in the Mahendragiri hill eco-system, comprising two reserve forests — Idongiri and Mahendra RF — in Gajapati district has been declared as ‘biodiversity heritage site’ as per section 37 of Biodiversity Act and Odisha Biodiversity Rules 2012.

This followed a proposal submitted by Odisha Biodiversity Board (OBB) to the state government in September this year, seeking the tag for Mahendragiri for the protection and long-term conservation of the hill ecosystem.

“The hill eco-system acts as a transitional zone between flora and fauna of the Western Ghats and the Himalayan biogeographic zones making the region an ecological estuary of genetic diversities. It plays a pivotal role in maintaining the ecological balance and control of the climate of the entire south Odisha and Srikakulam district in Andhra Pradesh. The fragile ecosystem is also being treated as a critical habitat of Saora (Saura) and Kondh tribe,” the notification further said.

The hill ecosystem is the only high-altitude dry evergreen shola forest in the state and represents 40 per cent of reported higher plant species in Odisha, official sources said.