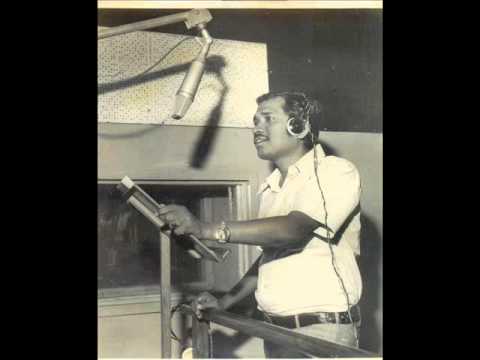 Cuttack: Veteran Odia singer Chitta Jena breathed his last at a private hospital here in the early hours of Tuesday. He was 76.

Family sources said that Jena had undergone a open heart surgery at the All India Institute of Medical Sciences (AIIMS), New Delhi, in 2016. He was admitted to a private hospital three weeks ago as his health deteriorated.

The mortal remains of Jena were brought to his residence at Ranihaat, where several Ollywood artists and eminent personalities paid tributes to the departed soul.

Apart from this, some of his other songs like ‘E Parabata Kunchi Kunchi Ka’, and ‘Topae Luha’ are still afresh in the hearts of the million of Odias.

He had also won the prestigious ‘Prafulla Kar Samman’.

“It is hard to believe that he is no more with us. It is a colossal loss for the entire Ollywood industry. He was an extraordinary singer who had no guru,” said eminent singer and music director Prafulla Kar.

Mourning his death, Ollywood actor Mihir Das said the passing away of Jena had left a void that cannot be filled. His memories will remain with us forever, he added.

The place and date for the last rites of the veteran singer will be decided later in the day, family sources said.

in his condolence message, Chief Minster Naveen Patnaik described him as a great singer and said that his melodious and evergreen songs will immortalise him.

Naveen also expressed his deep sympathy to the bereaved family.