OdishaEntertainment
By OB Bureau On Nov 20, 2020 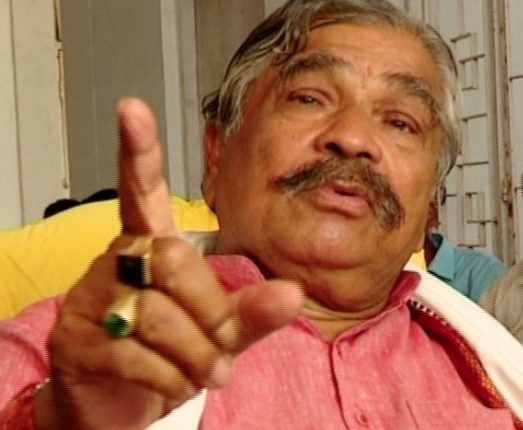 Japani Bhai, who will direct the video, said Sura Routray is known for his witty one-liners, oratory skills, carefree and fun attitude. Now, the public will be able to see the fun side of the veteran leader, he added.

The rap number will be recorded at 4 PM on Friday at Milan Studio in Cuttack. Routray will be accompanied by singers Lopamudra Nayak and Jyotirmayi in the Arman Music production number, which is written by Tapu Nayak.

The song is titled “Rangabati”, but the production house clarified that it is not related to the popular Sambalpuri number of the same name.