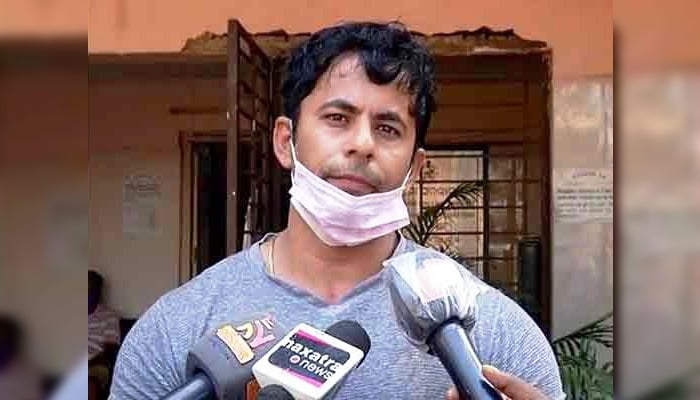 Bhubaneswar: Khandagiri police on Friday detained a youth, carrying Rs 30 lakh in a sack, near Tapoban petrol pump in the Odisha capital.

According to police sources, the detainee, identified as Mahabir Das, works in a gym in the city. The native of Jajpur had reportedly come from Parlakhemundi and was apprehended while waiting to board a bus.

Mahabir was taken into custody as he failed to give any valid reason for carrying cash in such a huge quantity.

Later, one Pralaya Kumar Padhee reached the police station and claimed that the money belongs to him and the detainee is a friend.

Padhee, who owns a restaurant in Bhubaneswar and also deals in pan masala, told police that his payments were pending with parties in Paralakhemundi for the last 8-9 months because of the lockdown. “I had sent Mahabir to Paralakhemundi two days back to collect the amount. He was caught by the police when he reached Bhubaneswar today,” he added.

The Khandagiri police have forwarded the case to the Income Tax Department, the sources added.

6 Children Among 14 Killed in Highway Accident