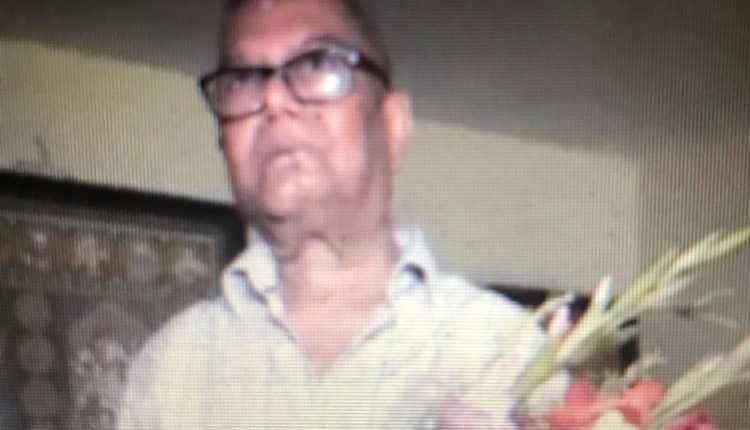 Pattnaik debuted as an editor with ‘Abiman’ in 1977.

He had also worked in Telugu and Bengali film industry.

Pattnaik had received ‘Jayadev Puraskar’ in 2019 for his lifetime contribution to the Odia film industry.

When Will Religious Places Reopen In Odisha’s Cuttack? Know What Collector Has…