Tollywood Superstar Krishna, Father Of Mahesh Babu, Passes Away At 79 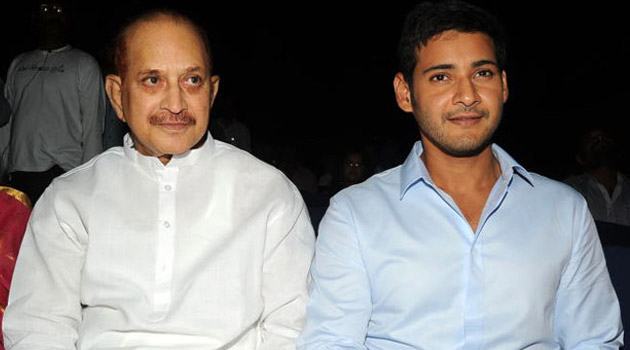 Hyderabad: Veteran Telugu actor and father of Mahesh Babu Ghattamaneni Siva Rama Krishna Murthy, popularly known as Krishna, breathed his last around 4 am on Tuesday. He was 79.

Krishna suffered a cardiac arrest early Monday, following which he was admitted to Continental Hospital in Hyderabad in an unconscious state. He was revived after 20 minutes of CPR but passed away due to a brain haemorrhage this morning, news agency ANI reported citing hospital sources.

Directors and actors from the fraternity have expressed grief over his demise.