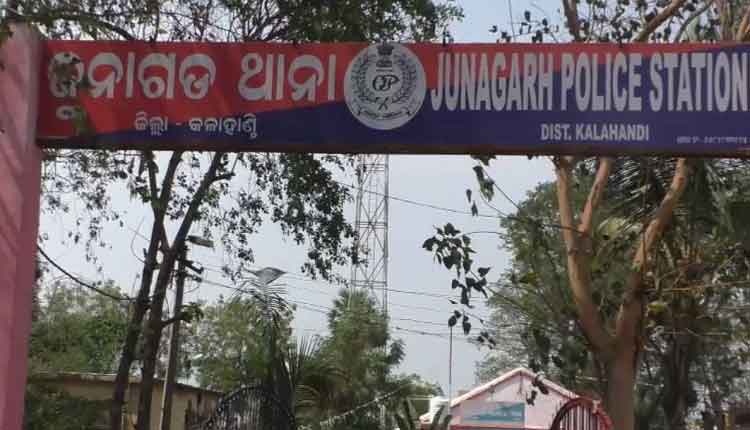 Bhawanipatna: The video of a college student being gang-raped in Odisha’s Kalahandi district has gone viral on social media.

Police launched an investigation after the victim lodged a complaint at Junagarh police station that five to six youths had raped her inside Jaring forest in the district.

According to the complaint lodged on Sunday, the girl had gone to Bhawanipatna on September 14. But she missed the bus back to her village and stayed in a girls’ hostel. Later, she asked a youth on a bike for a lift to her village.

On the way, the duo was waylaid by the miscreants near a temple between Kalahandi and Bhawanipatna on NH-26. They then dragged the college student to the forest behind the temple and gang-raped her at knife point.

The video of the incident shows that the youth who gave lift to the girl, pleading with the perpetrators to free her.

The victim, who had not divulged the incident out of fear and shame, lodged the police complaint nine days after the incident.

Acting on the complaint, police visited the crime spot on Monday and intensified their hunt for the miscreants.

According to reports, Kalahandi SP, B Gangadhar had an hour-long meeting with the police about the incident on Sunday night.

People Of Odisha Will Choose My Successor: Naveen