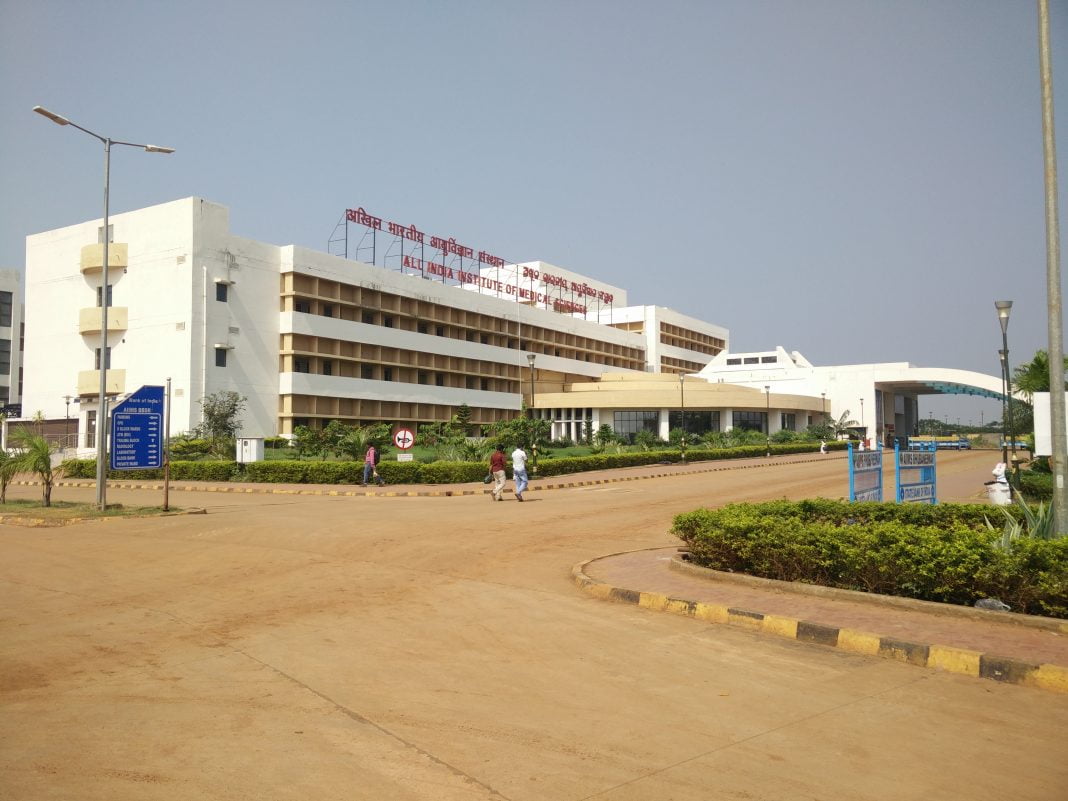 Bhubaneswar: The roof of a building at AIIMS Bhubaneswar got ripped off as cyclone Fani slammed Odisha, reports NDTV. Three people were reported dead in the state.

“Extensive damage to the structure of AIIMS Bhubaneswar, all patients, staff and students safe,” Union Health Secretary Preeti Sudan was quoted as saying.

In videos posted by Sitanshu Kar, director-general of the Press Information Bureau, the roof of the undergraduate hostel at All India Institute of Medical Sciences in Bhubaneshwar was seen being blown off.

“Water tanks have blown off, lightening poles are down, air conditioners damaged. We have enough supplies, ready to support the state,” the health secretary was quoted as saying by Mr Kar in another tweet.

The institute also cancelled its post-graduate test scheduled for Sunday in view of the cyclone. The exam is being rescheduled on Sunday, May 5, sources said.

An old man is supposed to have died of a heart attack at a shelter; another person went out in the storm and was crushed by a tree. A 65-year-old woman died of suspected heart attack at another cyclone shelter.

Many videos show the scale of Cyclone Fani’s impact in Puri. To the sound of roaring and howling winds moving at around 200kmph, trees swayed wildly while many were uprooted.

Streets were deserted in Puri and Bhubaneswar as the worst storm in 20 years crossed both. Power lines were damaged.