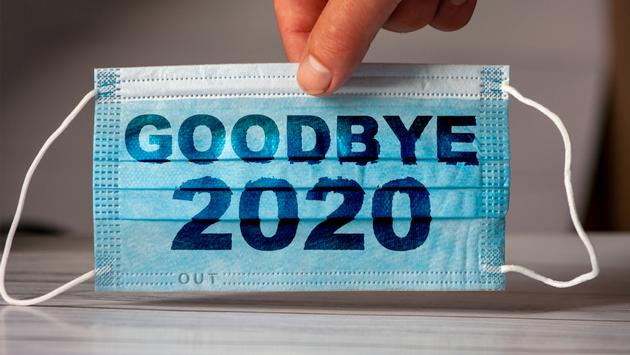 The year 2020 will go down in the annals of history as the year of the COVID-19 pandemic. It will be remembered as the year when a tiny virus crippled the economies and grounded the world to a halt, both literally and figuratively, to such an extent that air pollution reduced drastically and even the earth’s surface vibrations quieted down to record levels.

Personally, we will probably remember the year gone by for the stress we had to cope with, be it physical, mental, familial and/or financial. We will be hard pressed to find a person who has been left untouched by the negative effects of the pandemic. 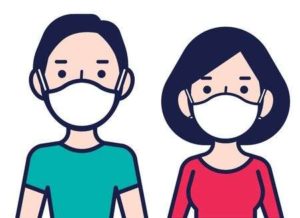 However, as we wave goodbye to 2020 and welcome 2021, let’s take a moment to remember the positives that came by during the year. Yes, buried under all the negativity and amongst our effort to survive in the altered reality, humanity did make progress in other areas and took giant steps in the year 2020, some of which may redefine our way of life in the future.

In this Anthropocene age, 2020 was marked as the year when manmade materials finally outweighed all living things on earth, making our footprint heavy. However, it also was marked as the year when we made progress in finding a way to maintain balance with nature. In April, we discovered a new enzyme to break down the plastic in just hours, so we could repurpose it, helping us reduce our plastic waste. Then around July, we found a way to not just use the invisible rays of the solar energy spectrum, giving us the ability to generate more electricity with increased efficiency, we also did this using material called perovskites instead of silicon, which will significantly reduce the cost of the solar panels themselves. 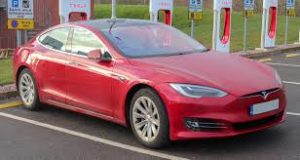 Tesla became the most valued carmaker, demonstrating the future of transportation and the importance of electric vehicles. Afterall BP said, oil has reached its peak production capacity in 2020 and estimates that demand will fall by 10% this decade and by as much as 50% over the next 20 years. No wonder Denmark, the EU’s biggest oil producer, decided to end all new oil and gas exploration in the North Sea as part of its broader plan to phase out fossil fuel extraction by 2050.

As if that was not enough, by December, scientists at the Oxford and Cambridge universities of UK, developed a potential way to reduce our global carbon footprint. They have come up with a technology that allows planes to capture the CO2 emission of the planes and burn it for fuel. In a few years this technology could lead to air travel becoming carbon neutral.

While on transport, 2020 was also marked as the year we had the first ever commercial space flight, launched by SpaceX. While SpaceX aimed for, well, the space, Virgin Hyperloop had its first successful passenger test in November. It could prove to be our new mode of mass transport on earth. 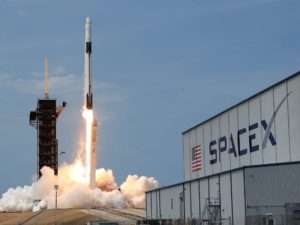 It was also marked as the year when due to convergence of technology like a smartphone replacing a camera our overall electronic waste reduced for the 5th consecutive year. So, the next time you buy a pricey phone and forego buying that camera or going for an ultra slim TV, be assured you are helping the environment.

Along with the pandemic, the wild fires of Australia, the orange sky of California and the more frequent cyclones and floods of India, 2020 proved to be the year our earth and its environment gave us a warning and forced us to take heed of the seemingly gradual yet rapid changes that are happening around us, and its consequences. Did we heed the warning? 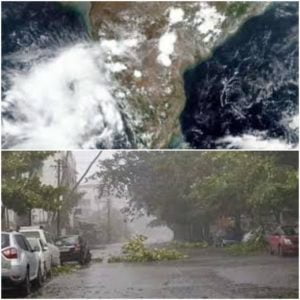 Over 2 million Indians planted 250 million trees in North India with many states following it. Assuming around 60% of those survive, as statistically proved, it’s still a massive increase in green belts. This pattern was seen across the world too. For example, satellite imagery showed that the UK now has the same amount of woodlands as it did 100 years ago, with scope for improvement without sacrificing development. It just goes to show, the choice is not binary and when planned, we can coexist with nature.

In addition to plant conservation we made progress in animal conservation too. China banned the sale of dogs for food, Vietnam banned the import and sale of all protected wildlife and Poland, the third largest producer of fur, has banned fur farming. Iceland did not hunt whales and large areas of the ocean have now been declared conservation zones with bans on all forms of fishing across the world. By December, 14 governments who are responsible for 40% of the coastlines pledged to end overfishing and flow of plastic waste into the ocean. We are getting there! 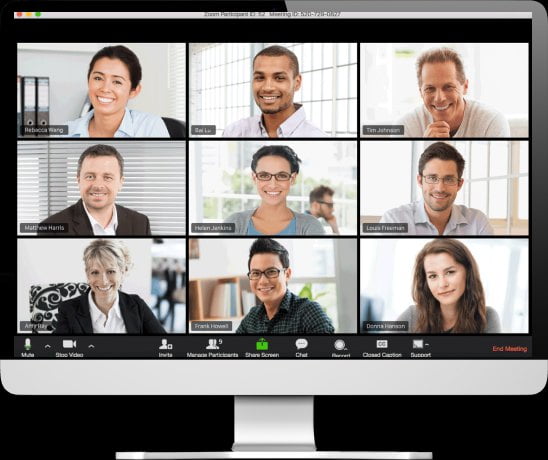 Technology proved to be our saviour and means of survival in 2020. Zoom became the most downloaded app, with video calling giving us not just the ability to stay connected with family and friends but also work. OTT platforms like Netflix, while giving us the ability to relax, helped sustain and redefined the shape of the entertainment industry.

Meanwhile, Artificial Intelligence led by Google owned Deepmind, helped solve “the protein-folding problem”. Proteins are one of the main building blocks of living organisms and a breakdown leads to diseases like Alzheimer’s. Understanding this will help us in rapid drug development which will enable us to fight future viral pandemics and diseases.

Data Analytics and Artificial Intelligence also played a major role in helping us find a cure for COVID-19 in under a year. When the first dose was administered to Margaret Keenan at a hospital in Coventry of UK, a week before her 91st birthday, humanities fightback against COVID-19 kicked off too.

In addition to developing a vaccine against COVID-19 at pace, we made rapid progress in overall human health and wellbeing. Africa was declared polio free in 2020. We developed a new antiretroviral injection to help fight AIDS better amongst other achievements. A UNICEF report said the Swachh Bharat Mission has led to massive improvements in health savings. Meanwhile New Zealand started providing free sanitary products in schools followed by Scotland introducing free universal access to period products.

Yet, despite all these, I believe, personally we will remember 2020 to be the year that forced all of us to pause mid-step from our hectic lives and gave us the gift of time. It forced us to take a long hard look at our life as an individual, as a family, as a society and as humanity. It brought the long-term problems like climate change to the forefront, those that had been pushed to the background, due to our immediate short-term issues and our busy schedule and pushed us to act.

The isolation we faced drove us to reconnect with society in alternate forms. We engaged actively in the happenings of society via social media and took a stand on the issues facing it. This resulted in triggering many social changes involving structural racism and social divisions, which otherwise would have been less powerful, less mainstream and definitely less impactful. It was a watershed year for social progressive change, change through the rise in many forms of social activism and social awakening, be it the #Blacklives matter or the #JusticeforSSR, change defined by an eventful US presidential election leading to a woman Vice-President with many firsts or change in the global geo-political order.

Above all else 2020 will be remembered for testing the human ability to adapt and survive in the face of unprecedented circumstances. I believe we passed the test with flying colours. The structure that reminds me most of the year 2020 is the sculpture of a woman created by the artist Hayat Nazer from the remnants of the massive ammonium nitrate explosion in Beirut. The twisted metal, broken glass, people’s destroyed and discarded belongings and even a clock stuck at the time of explosion used to make it probably symbolises that however strong a disaster humanity faces we will always find a way to put the pieces back together and rebuild our lives.

We never lose hope; we will always fight back with resilience and prevail. Wish you a happy recovery in 2021!

Odisha CM Proposes To Centre For International Airport At Puri