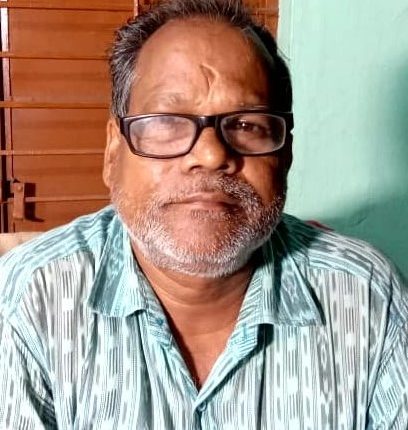 Following a complaint by an assistant teacher that Bipin Bihari Singh, ABEO of Derabish block was demanding undue advantage (bribe) Rs 5,000 to release his held over pay, the Vigilance laid a trap.

As per the plan, the teacher went to pay the demanded Rs 5,000 in cash to the ABEO. While Singh was accepting the bribe amount, the Vigilance sleuths caught him read-handed.

Following the trap, the Vigilance conducted a raid on residential house of Singh at Poilo, Balia in the district to determine his disproportionate assets.

Cuttack Vigilance has registered a case under PC Act, 1988 in this connection. Further investigation is in progress.

On Thursday, Vigilance sleuths had arrested Ranjit Bhoi, BEO of Jharabandh block in Bargarh, while taking Rs 5,000 as illegal gratification from a headmaster for release of pending salary of teachers of his school.

Another Nurse From Odisha Nominated For Florence Nightingale Award 2021