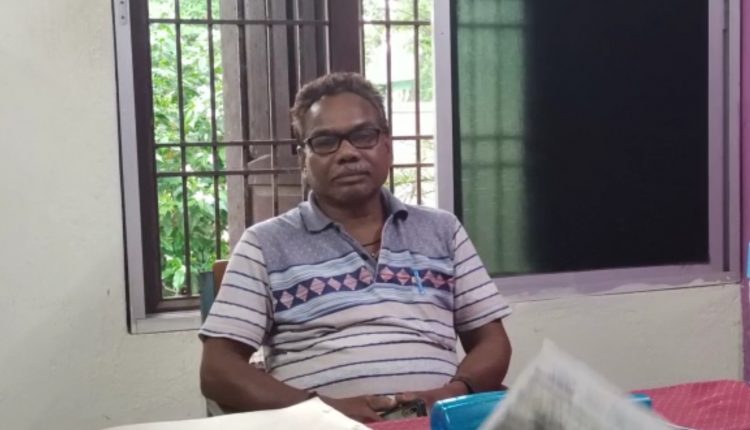 Speaking to media persons on the day, Surendra Nath Rayguru, DSP, Rayagada Vigilance, said following allegation that beneficiaries of old age pension and Madhubabu pension scheme of the government had not been paid their dues for several months, they launched an investigation.

During the investigation, it was revealed that Pradip Kumar Mandangi, PEO of Parasali panchayat under Kalyansighpur block in the district had not paid the allowances to the beneficiaries of the two schemes from December 2021 to June 2022 and embezzled the amount.

The DSP said the total funds amounted to more than Rs 27 lakh. Following the probe, the Vigilance officials arrested Mandangi and would forward him to court on Thursday.