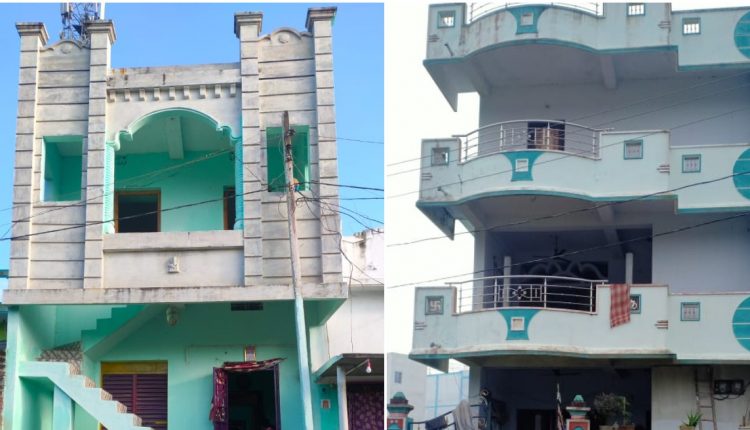 Bhubaneswar: Vigilance officials are carrying out raids on Tuesday on the properties of a forest official posted in Gajapati district on allegations of possessing disproportionate assets (DA).

The raids are being carried out at the following places: