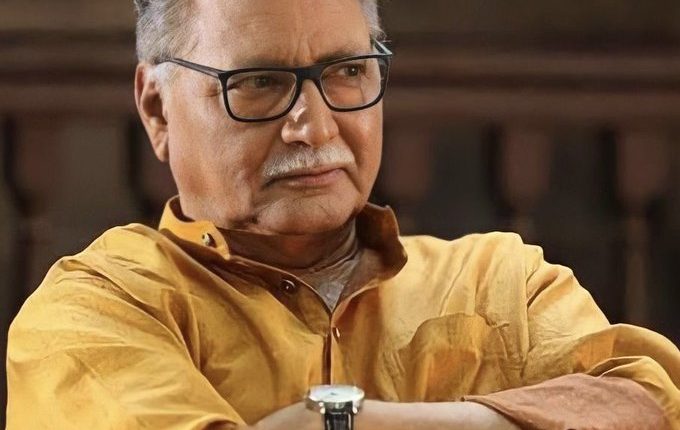 Mumbai: As condolence posts started pouring in on social media, veteran actor Vikram Gokhale’s family dismissed reports of his death. “He is still critical and on life support. He has not passed away yet. Keep praying for him,” ANI quoted Vikram Gokhale’s daughter as saying

The film, television and stage actor was admitted to the ICU of a hospital in Pune following health complications earlier on Wednesday.

“As of now, he has been administered some specialised medicine. He will be taken to his residence in Pune tomorrow morning at around 10 am,” Gokhale’s family friend Anand Dave told the media.