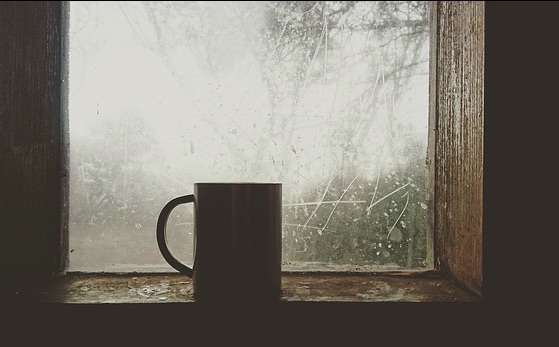 Bhubaneswar: A fresh cyclonic circulation is likely to emerge over the north Andaman Sea during the next 48 hours, according to the Indian Metrological Department (IMD).

With dry weather prevailing in Odisha, the MeT office has also forecast a gradual fall in minimum temperatures by 3-5°C during the next 4-5 days. “The intensity of winter chill will increase amid the ebbing impact of sea breeze. Dryness will also increase with a decrease in the percentage of vapour,” the IMD said on Thursday.

Shallow to moderate fog is likely at isolated pockets during early morning hours over Odisha, Assam & Meghalaya and Nagaland, Manipur, Mizoram & Tripura during the next 2 days, it said.

According to the Wednesday midday bulletin, shallow to moderate fog is likely to occur at one or two places in Angul, Dhenkanal, Cuttack, Nayagarh, Ganjam, Kandhamal, Gajapati and Kalahandi during early morning hours on Thursday and also in Kandhamal, Kalahandi, Balangir, Gajapti and Ganjam on Friday. 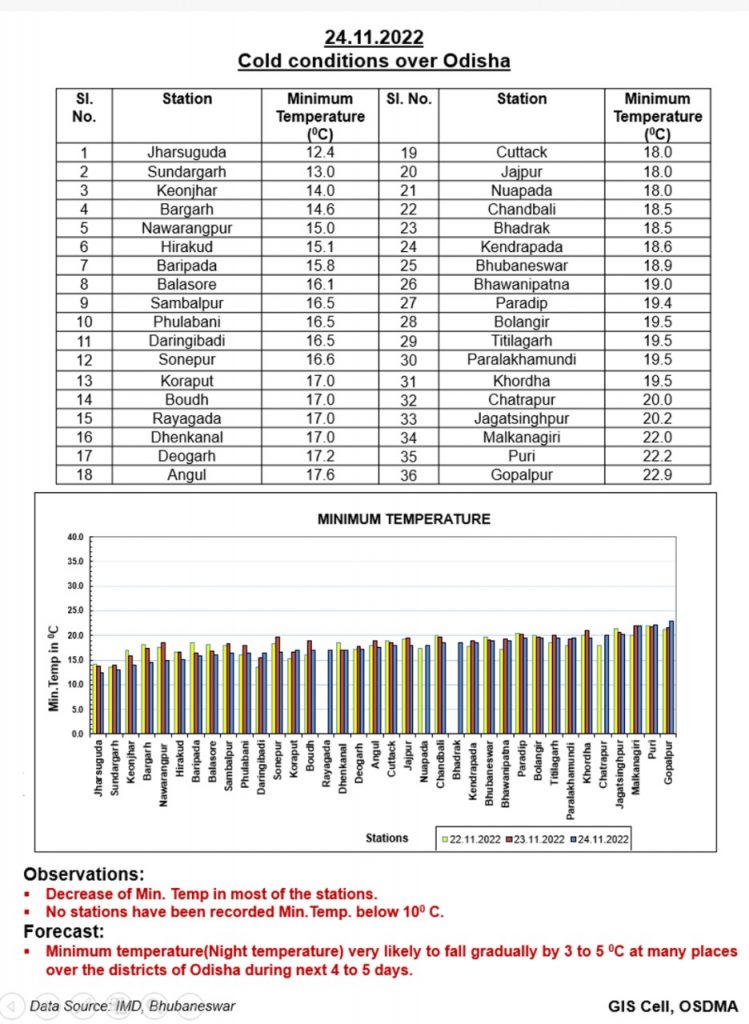