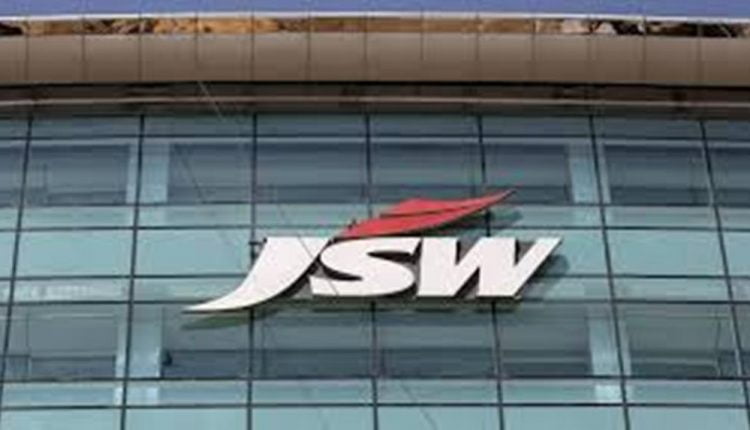 Jagatsinghpur: The people of Dhinkia panchayat of Erasama block in Odisha’s Jagatsinghpur district on Sunday decided to intensify their agitation against the proposed integrated steel, cement and captive power plant by the JSW (Jindal South West) Utkal Steel Ltd.

A decision was taken in a meeting at Patana village where thousands of people of Dhinkia panchayat led by led by the Congress leader Lalatendu Mohapatra and social activist Manas Ranjan Kar unanimously decided to vehemently protest the proposed projects. A similar decision was also taken in another meeting at the Phulakhai temple premises.

“We will vehemently oppose the multi-projects proposal at the public hearing on December 20. If necessary, we will resort to self-immolation,” the people said.

The projects for which the public hearings are proposed are integrated steel pant of 13.2 MTPA crude steel, 10 MTPA cement grinding unit and a 900-MW captive power plant. Besides, an all-weather multi-cargo greenfield jetty for handling capacity of 52 MTPA at Jatadhari has also been proposed.

The multi-project is proposed to come up on the land which was previously acquired for the South Korean steel major POSCO. However, the state government brought entire land parcel under its land bank scheme after POSCO shelved its project.

Terming the decision of the state government as illegal, the villagers said that the land should have been returned to them as no project could be set up within five years of its acquisition.

Founded by Sajjan Jindal in 1982, JSW is an Indian business conglomerate diversified in steel, mining, energy, infrastructure and software business.