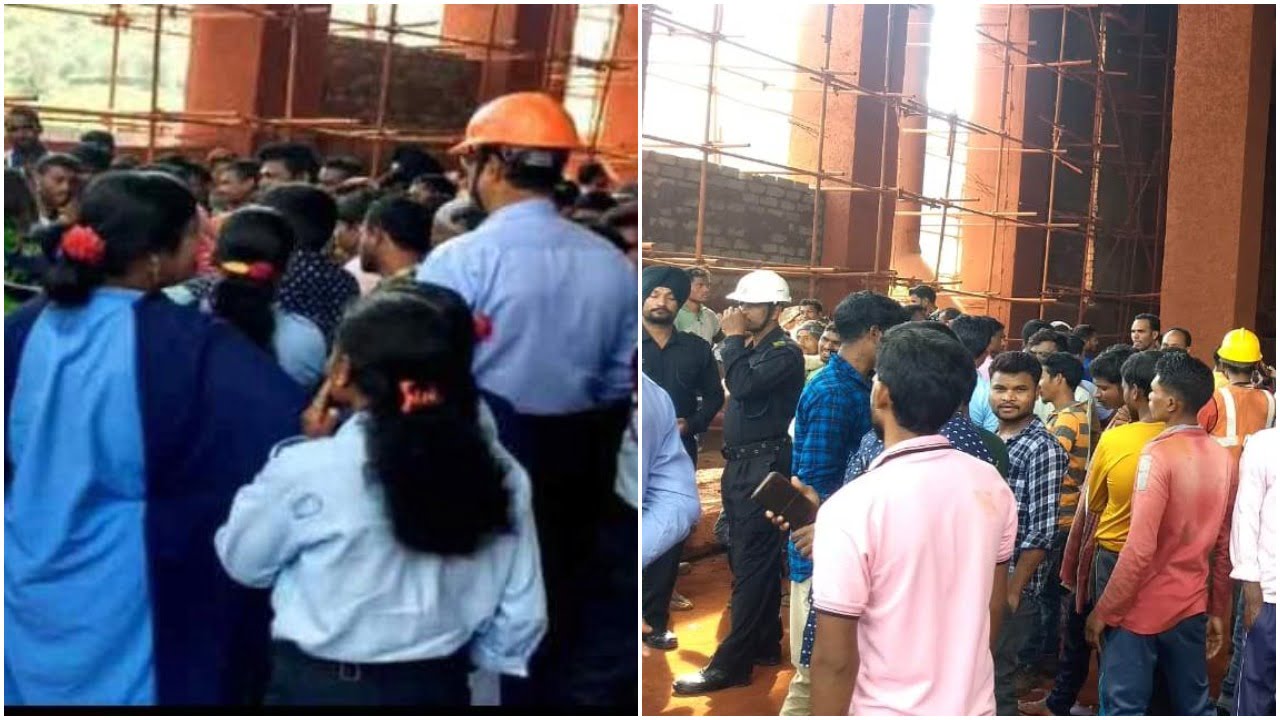 Rayagada: As many as 14 villagers were arrested for vandalism on the Utkal Alumina plant premises and clashing with police at Tikiri in Rayagada district, police said on Saturday.

Following the incident on Friday evening, the district administration has deployed police force in and around the plant premises and clamped prohibitory order to ward off any untoward incident.

According to reports, the villagers of Dimundi had asked the district administration and Utkal Alumina authorities to rehabilitate them in another place. The villagers said they were facing a lot of difficulties due to the plant, which is located barely 50 meters from their village.

The villagers had met Rayagada collector Pramod Kumar Behera on this issue on October 31, but they were not satisfied with the outcome.

On Friday, the irate villagers barged into the plant and shut down one of the units. Later, they had an altercation with the plant authorities. The situation turned violent and the villagers ransacked vehicles parked inside the plant.

The villages also attacked Rayagada SP Saravana Vivek M and sub-collector Pratap Chandra Pradhan when they reached the spot with a police force. A woman constable was injured in the attack. With the situation going out of control, police resorted to lathi-charge to disperse the villagers.

Asked about the villagers’ demand, the plant authorities said they cannot do anything because it is the district administration’s responsibility to rehabilitate the villagers elsewhere.