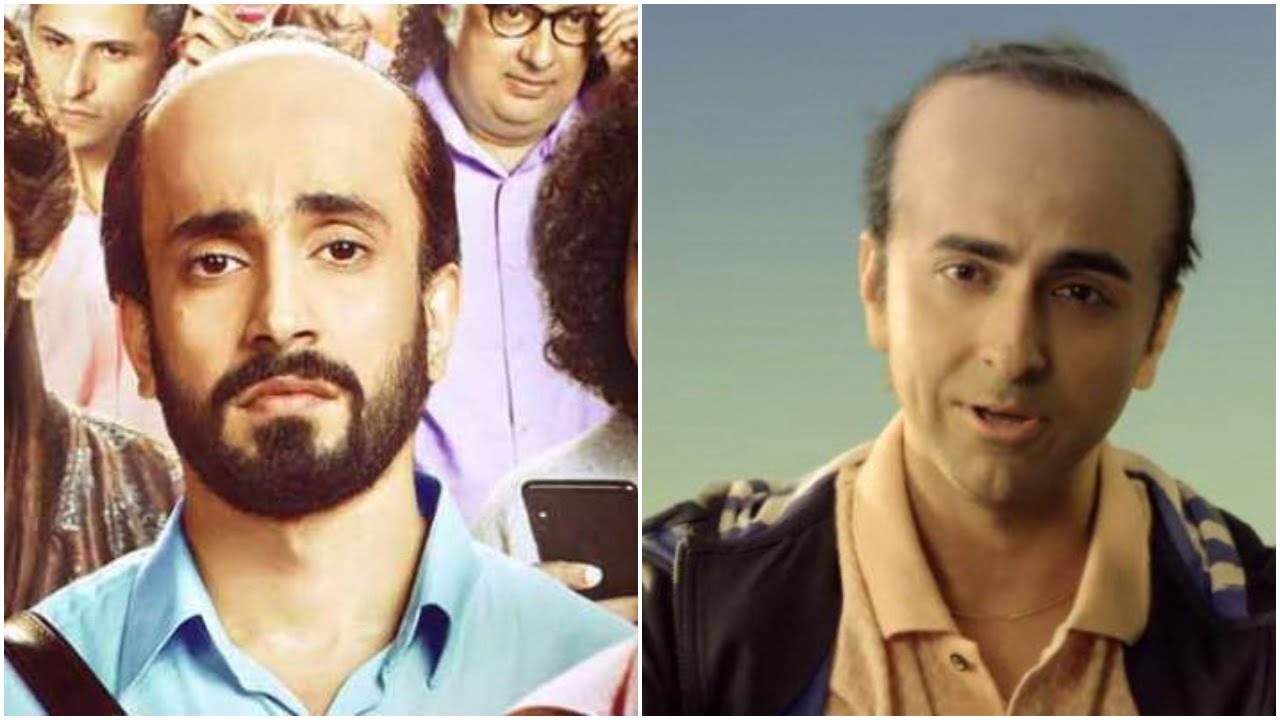 Ages before the fashion industry learnt to define the ideal man and the perfect woman in terms of size and shape and invented models as a subtle weapon of snobbery, we Odias had mastered the art of judging people by their physical attributes. Like those in the fashion business we had the mental construct of the perfect human specimen and always measured people around us against the person in that construct. Perhaps we were much ahead of our times.

Well, perhaps. We never had the subtlety required for the job. The sole purpose was to show the target of study as inferior to us although the exercise was cloaked in light-heartedness. They call it body-shaming these days and slam people for indulging in it. We have been into it for ages with no pang of conscience. Also, our lack of delicateness is astounding.

Now that so many films are being made on baldness—in one of the theatres in Cuttack, there was an invite for bald people to attend the premier of an Odia film on the topic free—you realise it was always a serious matter causing mental agony to a lot of people. Thinning hair drove some to low self-esteem and made them socially awkward. Much of it was caused by the insensitive remarks of people who habitually equated loss of hair as some sign of physical infirmity. It is good that the attitude towards baldness has changed now. However, in some pockets it remains.

But baldness is not the only condition that many members of our society are nasty about. Body-shaming has been an integral part of our culture. As mentioned earlier, our lack of delicateness and sensitivity is noteworthy. The bluntness with which we let go our opinion of others is truly special.

So here we go. A short person is called gedu because he must be reminded of his vertical limitation all the time. A thin man has to be described as dheda or dhedi if she is a girl to remind them of their lack of roundness. A tall man is, of course, denga or ranapa, the later borrowed from the stilt-dancing of Ganjam district. A short, squat person is daba because he resembles a milkmaid condensed milk container; a man with a bulging stomach is peta; someone with a dark complexion is kalu or kalia; one with a longish neck is baga, after the bird; and one with protruding teeth is danta, for resembling a tusker. A person with a biggish head is bhakuda. The latter is a common variety of fish.

Some names are downright rude as they point to physical deformities in others. Someone with a limp is chhota; if it’s the hands then the person is called kempa; in case of one of the eyes, it is kana; and a slight hunch in the back can earn you the epithet kuja. All these are regular Odia words yet the manner in which they are deployed reeks of malice. It is body-shaming at its crudest. Among friends the name-calling comes with a dose of humour just to make the impact softer and the person concerned accepts it with apparent nonchalance till it gets too personal or biting.

Obviously, such comparison is not healthy. Not all can laugh it off and take it in their stride. School kids can be particularly nasty to their friends and it often leaves a deep psychological scar on the latter and an overburdening sense of inadequacy. The practice has to be discouraged. Maybe at some point we will have films being made on it too.