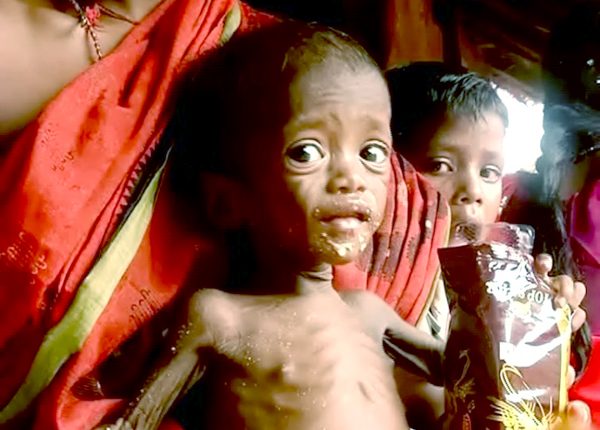 Bhubaneswar: The Odisha Lokayukta has served notice to six officials on alleged financial irregularities in development works at Nagada village in Jajpur district.

The Lokayukta will again hear the case on December 9.

However, social activist Pradip Pradhan had alleged financial irregularities in the project and filed a petition in the Lokayukta.

The National Human Rights Commission (NHRC) had recently directed the Odisha government to submit a detailed Action Taken Report (ATR) on the steps it has taken so far to curb malnutrition among the children of Nagada village.

The NHRC directive came in response to a petition filed by human rights activist Akhand this August.