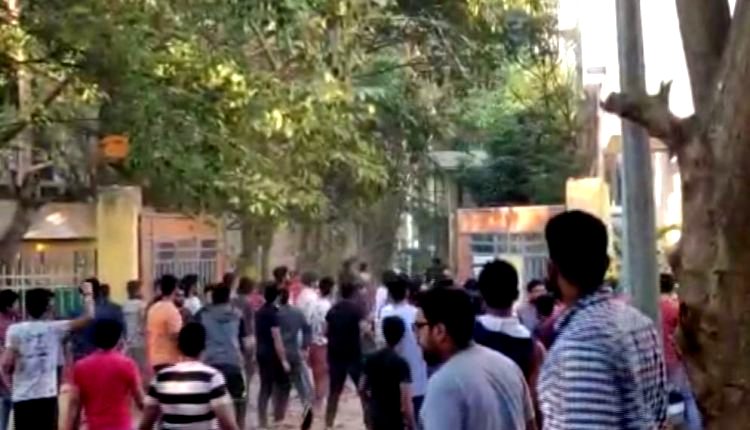 Sources said a group of students had passed objectionable comments on a girl student of another group two days ago, which triggered a heated exchange of words between them.

However, the incident took a violent turn on Saturday afternoon when both the groups attacked each other with sticks and stones in the campus using objectionable language.

During the clash, vehicular traffic between Big Bazaar Square and Sikharchandi was disrupted. Pedestrians passing through the area were in a state of panic.

Till reports last came in, there was no briefing by KIIT authorities on the incident.