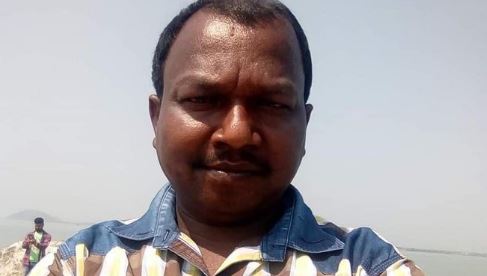 Bhubaneswar: Naib Subedar Nuduram Soren from Mayurbhanj district in Odisha has been named for the Vir Chakra award posthumously on the occasion of India’s 72nd Republic Day on Tuesday.

Soren was one of the 20 soldiers martyred at Galwan Valley along the India-China border during a violent cross-border clash with Chinese troops in 2020.

After joining Indian Army in 1997, Soren was serving in the 16th Battalion of the Bihar Regiment when he lost his life in the cross border clash.

The martyr is survived by wife and three daughters.