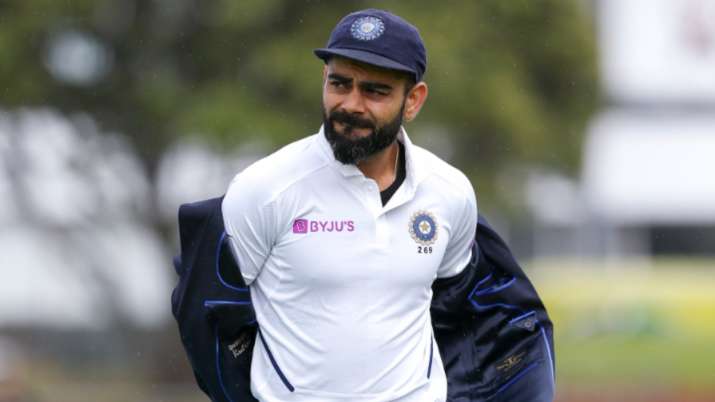 New Delhi: India skipper Virat Kohli is in a spot of bother following a complaint of breaching the ‘Conflict of Interest’ clause under the Board of Control for Cricket in India’s (BCCI) rule 38 (4). The complaint has been registered with DK Jain, the Board’s ethics officer.

In an e-mail, Sanjeev Gupta mentioned Kohli’s business ventures claiming that it does violate the Supreme Court-mandated Lodha Recommendations.

“I humbly solicit Learned Ethics Officer to forthwith pass the order directing Virat Kohli to give away one of his posts, at once, in compliance to BCCI Constitution dated 21.08.18 Rule Number 38(4) (Approved by Apex Court ),” it further read.