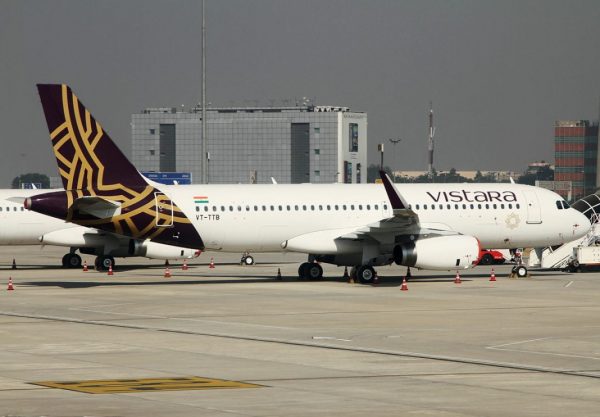 Bhubaneswar: A flight of Vistara airlines coming from New Delhi to Bhubaneswar had to return mid-air and make emergency landing due to technical snags on Monday evening.

According to sources, Vistara’s A320 aircraft VT-TNV operating the flight UK-781 from Delhi to Bhubaneswar developed technical snag soon after take-off from the airport. The cabin crew detected signal of failure in hydraulic system at 7.53 pm.

After they informed the air traffic control tower (ATC) in Delhi airport, a full emergency was declared. Fire Brigade was alerted and security arrangements were made at the airport for the landing of the aircraft. The flight took an air turnback and made a priority landing at Delhi airport at 8.19 pm. There were 140 passengers on board, the sources said.

“On 9.01.2023 Vistara A320 aircraft VT-TNV while operating UK-781 (Delhi-Bhubaneshwar) was involved in air turn back due as green hydraulic system low ECAM came on,” Business Standard quoted DGCA sources as saying.

The Directorate General of Civil Aviation (DGCA) has ordered a probe into the incident.