Vodafone-Idea To Shut Down Without Govt Relief: KM Birla 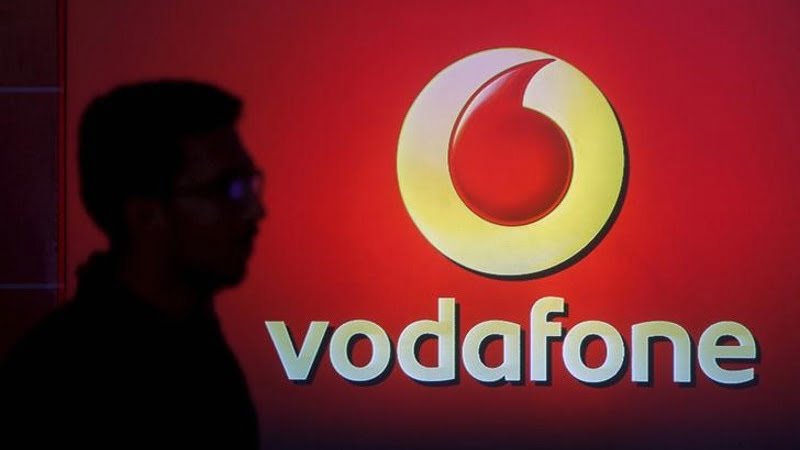 Vodafone-Idea, the country’s biggest telecom operator, will have to move towards insolvency if its gross-revenue-based Rs 40,000 crore dues are not adjusted by the Department of Telecom, Kumar Mangalam Birla, chairman of Vodafone-Idea, has said.

“We will shut shop if we don’t get relief, it could be the end of the story for us. There is no company in world that could get that kind of money in three months,” he said while speaking at the Hindustan Times Leadership Summit in Mumbai on Friday.

Birla also said there won’t be any further infusion of funds from Aditya Birla Group or Vodafone.

The Supreme Court had recently permitted the Centre to collect Rs 92,641 in total AGR from telecom companies. Most of it is to be collected from Airtel and Vodafone-Idea.

Recently, all private telecom players announced around 40 per cent hike in tariffs.

State-run BSNL which received a major revival package from the Centre, will be following suit.

The telecom industry was disrupted by Reliance Jio three years ago with one of the lowest data tariffs in the world. Now, the industry is struggling to survive.

10 Must-Watch Commercials That Celebrate The Bond Of…

Jio, Airtel & Vodafone Hike Tariff By Around 40 Per…

Are Postpaid Mobile Connections Worth It?