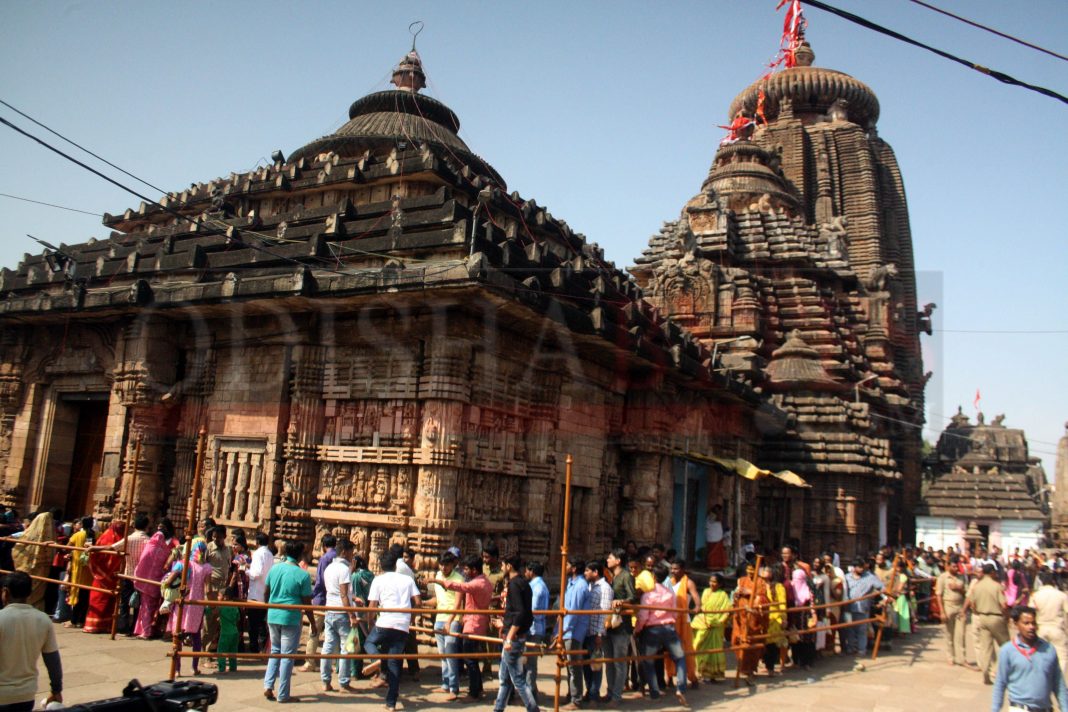 Malkangiri: While devotees of Lord Shiva flocked the temples to offer fruits and prayers on Shivratri, volunteers in Malkangiri district of Odisha distributed fruits and milk to patients demonstrating that service to mankind is service to God.

According to media reports, a group of social workers visited the District Headquarter Hospital (DHH) in Malkangiri and distributed fruits and milk to ailing people there.

Speaking about the noble act, a senior member of the local rationalist society said, “On the occasion of Mahashivratri thousands of litres of milk is offered to the Shivalingas. We decided to divert this valuable food item for patients at the DHH.”

The patients were quite happy on receiving the fruits and thanked the volunteers for being so thoughtful.

Another act of kindness was shown by 53-year old Santosh of Bhubaneswar, who carried 10 litres of water on his shoulders and kept spraying it on the face of devotees to give them relief from the heat on Shivratri.