Want To Be President? No Thanks, Says Third Opposition Candidate; Who Is Next? 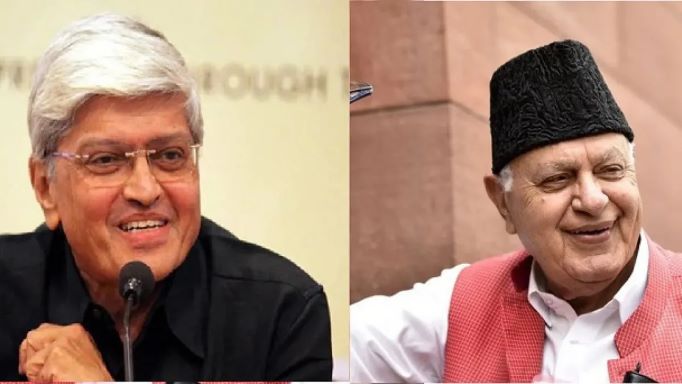 New Delhi: Despite their best efforts, the Opposition have not been able to put up a candidate for the election of India’s next President.

After a number of Opposition parties agreed to field a common candidate, they spoke to three potential candidates, but none of them has agreed to run for President.

Senior NCP leader Sharad Pawar was the first to be approached and he was quick to say ‘no’. Former Jammu & Kashmir CM and National Conference supremo Farooq Abdullah was target No. 2, but he declined citing ‘uncertain times’ in J&K following the scrapping of the state’s special status under Article 370.

Former West Bengal Governor Gopalkrishna Gandhi then emerged as the frontrunner, but Mahatma Gandhi’s grandson turned down the offer on Monday.

Gopalkrishna issued a statement in which he said that he was ‘grateful’ to be thought of for the nation’s highest office, and deeply considered the offer.

“Several esteemed leaders of the Opposition have done me the honour of thinking of me for the Opposition’s candidature in the upcoming elections for the highest office of Rashtrapati. I am most grateful to them. But having considered the matter deeply I see that the Opposition’s candidate should be one who will generate a national consensus and a national atmosphere beside Opposition unity. I feel there will be others who will do this far better than I. And so I have requested the leaders to give the opportunity to such a person,” Gopalkrishna stated.

“May India get a President worthy of the office presaged by Rajaji as the last Governor General and inaugurated by Dr Rajendra Prasad as our first President,” the former diplomat further wrote.

Biju Janata Dal (BJD), the ruling party in Odisha, however, skipped that meeting.

The Opposition are likely to meet again on Tuesday to continue their hunt for a consensus candidate for the Rashtrapati Bhavan.