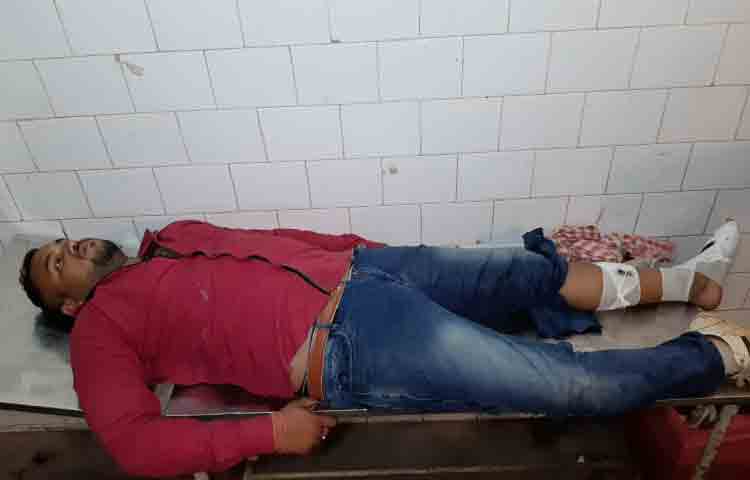 Kendrapara: A wanted criminal was injured in an encounter with the police near Arjunapur under Patkura police limits in Odisha’s Kendrapara district in the early hours of Saturday.

The injured criminal, Sheikh Nadim, has been admitted to SCB Medical College and Hospital in Cuttack.

Acting on a tip-off that Nadim was visiting his native village Krishnandapur to supply a gun to one of his associates, the special squad police of Kendrapara police station and a team of Patkura police station conducted a raid early in the morning. Seeing the police, Nadim, in a bid to escape, opened fire on them. He sustained two bullets in his left leg as the police retaliated.

Police later seized a country-made pistol and two live bullets from his possession.

Nadeem has over 14 cases of extortion, dacoity, snatching and attempt to murder cases pending against him in different police stations in Kendrapara, Cuttack and Jagatsinghpur districts, police said.