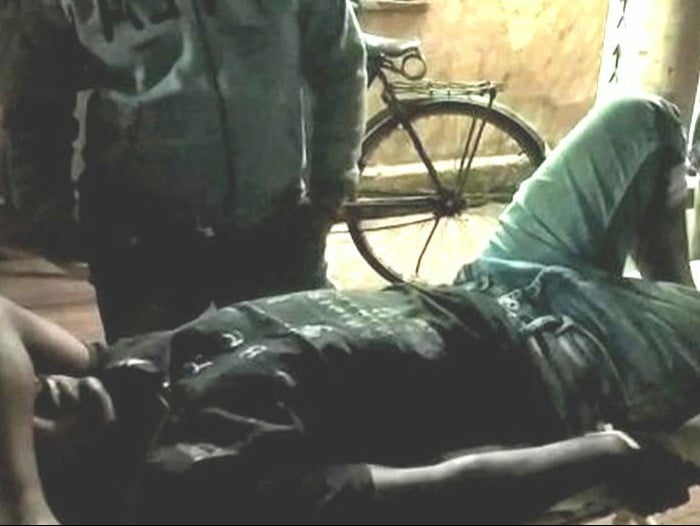 Angul: A wanted criminal was injured in an encounter with the police in Odisha’s Angul district late on Sunday.

The accused, identified as Bilu Khan, was admitted to the district headquarters hospital and later shifted to SCB Medical College and Hospital in Cuttack as his condition became critical.

According to available information, the security personnel were on duty at the Derjang project late on Sunday night when Bilu and his two associates Raja and Bula (all from Talcher area) came on a motorcycle and suddenly opened fire on them.

As the security personnel retaliated, a bullet hit the left leg of Bilu. He fell off from the bike while his two associates managed to escape.

On being informed, a team from Model police station rushed to the spot and admitted Bilu to the district headquarters hospital. He was then shifted to SCB Medical College and Hospital in Cuttack as his condition became critical.

Police seized a country-made pistol from his possession.

According to police, several cases of dacoity, loot and extortion are pending against him at different police stations in Angul district.

He was involved in the filling station loot case at Saradhapur and had stolen a laptop and a mobile phone from a staff of an automobile company at Balaramprasad in Angul district.

Sputnik V COVID Vaccine Likely To Be Available In Market By…