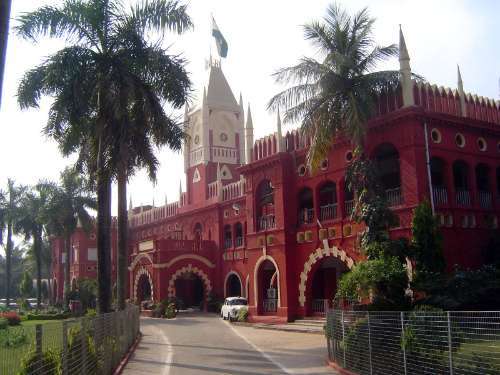 Chief Justice of the Orissa High Court Justice KS Jhaveri administered the oath of office and secrecy to Justice Mishra and Justice Pujahari at a swearing-in ceremony on the High Court premises.

With this, the total number of Judges in the Orissa High Court has gone up to 14.

He was elevated to the bench of the Orissa High Court as an Additional Judge on November 29, 2013.