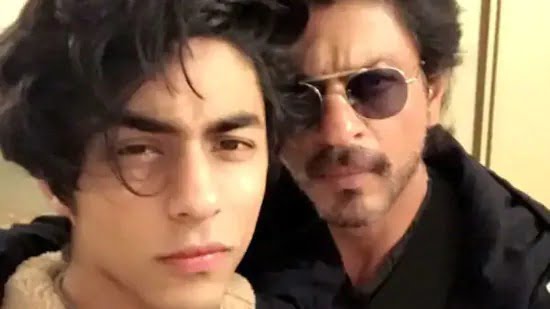 In a video message and a notarized affidavit, he claimed that he overheard a phone call made to Shah Rukh Khan’s manager by KP Gosavi and Sam D’Souza after Aryan’s detention, TNIE reported.

”Till we reached Lower Parel, Gosavi was talking to Sam and stated that you put a bomb of Rs 25 crores and let us settle at 18 because we have to give Rs 8 crores to Sameer Wankhede,” he said.

Sail is the personal bodyguard of Gosavi, one of the independent witnesses whose selfie with Aryan Khan had gone viral.

He alleged that Gosavi got Rs 50 lakh in some cases to release a suspect. Aryan was not released after his arrest since the ransom amount was not paid, he said.

Sail further claimed that he was there with Gosavi on the night of the raid (October 2) and his signatures were taken on blank papers by the NCB officials. He has named Sameer Wankhede as the officer who instructed him to sign the blank papers.

He added that he feared for his life after coming to know that Gosavi had gone missing, the report added.

Wankhede has reportedly denied the allegation.

Union Minister Ramdas Athawale has also come out in defence of the NCB zonal director. He has termed these allegations as “baseless” and “mischievous”. The state government should ensure that Wankhede is not harmed and that there is no threat to his life, he added.