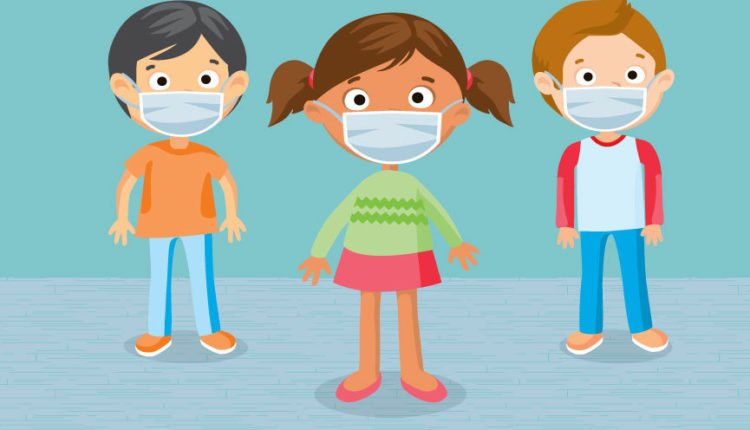 Kolkata: The dreaded third wave in India was predicted to hit children hard.

New COVID-19 cases in the country are still under control, but a hospital in West Bengal has seen 1,200 children being admitted over the last one month. Nine of them have died, reported IANS.

Worryingly, most of these children admitted to Burdwan Medical College Hospital complained of acute respiratory problems, like symptoms experienced by COVID-19 patients.

Doctors treating these children have, however, claimed that the fever and cough leading to breathing problems are a result of Respiratory Syncytial Virus (RSV), and not coronavirus infection.

The district health administration is worried over the huge number of children suffering from breathing problems.

“In the last one month, more than 1200 children have been admitted with high fever, cough, cold, and acute respiratory problems and we couldn’t save nine of them. They were below six months old and were physically weak. We have tested all the children and all of them have been detected Covid negative,” head of the hospital’s Paediatric department Kaustav Nayek said.

Explaining his concern, Nayek said that every year at this time, children get affected because of season change.

“But it doesn’t stay for more than two weeks… this year it’s taking a little longer because of the continuous rain. We are taking measures to control the disease,” he added.

The state Health Department is keeping a close watch on the situation and has directed hospital authorities to send daily updates on the infection rate, treatment protocol and condition of the children.

“If the child is more than one year then there is nothing to worry about but the children who are below six months are the most vulnerable in this disease and so we have asked that a neo-natal ward be opened so that these cases can be treated separately and with care,” an official said.