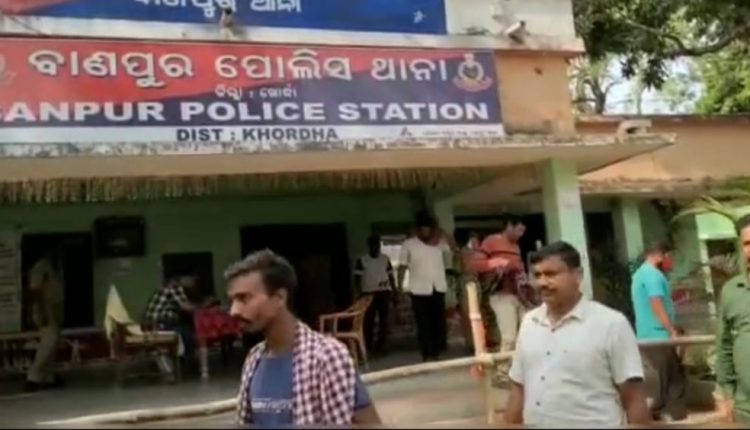 The squad led by Balugaon SDPO  arrested the accused following raids by the at different places on the direction of Khurda SP. The accused were apprehended from the forest near Old Bankadagarh palace in Niladriprasad.

They are being produced before JMFC Banapur. Further investigation of the case is in progress to arrest the rest.

It may be mentioned that Chilika MLA Prasanta Jagadev was assaulted by angry locals after he mowed down several people near Banapur Block office in Khurda district on March 12. More than 20 people including six-seven cops, journalists and women were injured in the incident.

While conducting a probe into the case, police also arrested the Chilika MLA on March 22.