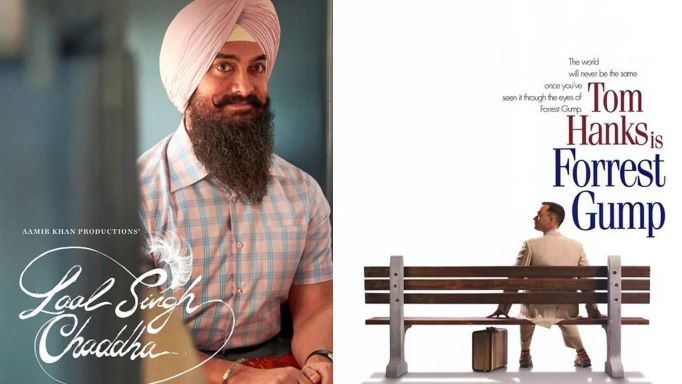 Mumbai: Even as there are calls to boycott the recently-released ‘Laal Singh Chaddha’ for allegedly disrespecting the Indian Army and hurting Hindu sentiments, Aamir Khan’s film found some validation from an important organization.

The Academy, which conducts the Oscar awards ceremony every year, shared a video with scenes of Hollywood film ‘Forrest Gump’, juxtaposed with the Hindi remake ‘Laal Singh Chaddha’.

Aamir Khan Production Limited re-shared the video which The Academy had shared on its official Instagram handle.

Aamir’s team expressed its gratitude to The Academy. “We’re immensely humbled! Thank you so much,” they wrote, sharing the video.

The film, released on August 11 on the occasion of Rakhi, hasn’t quite set the box office on fire, with collections being Rs 28 crore in three days.