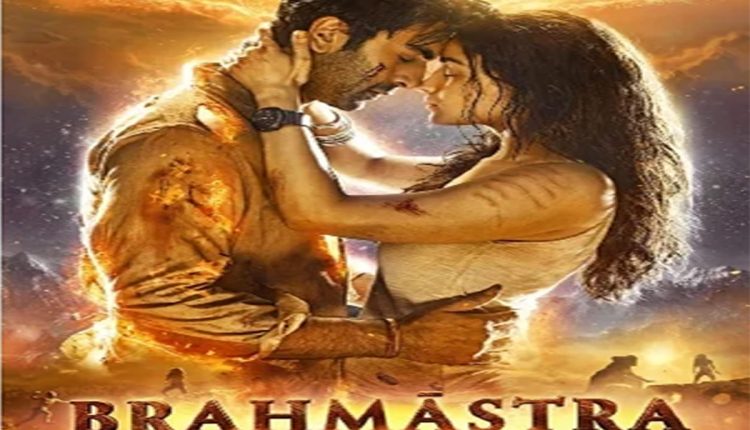 New Delhi: Viewers can watch Alia Bhatt and Ranbir Kapoor’s much-awaited ‘Brahmastra’ at just Rs 75, courtesy the Multiplex Association of India (MAI), which is celebrating National Cinema Day on September 16. About 4000 theatre chains are participating in the programme.

The Ayan Mukerji directorial is releasing on September 9. Multiplex Association of India (MAI) and cinemas across India will allow cinephiles to watch films in theatres on National Cinema Day (September 16) at a price of Rs 75, India Today reported.

National Cinema Day, September 16, aims at celebrating the successful reopening of cinemas and is a ‘thank you’ to moviegoers. National Cinema Day is also an invitation to the cinephiles who haven’t made it back to movie theatres yet after the pandemic.

The United States recently adopted a similar approach on National Cinema Day. It coincides with National Cinema Day in the UK and will be observed on September 3. Theatre giants in the States like AMC and Cinemark are offering tickets priced as low as $3 (Rs 240). UK cinema hall ticket prices have been reduced to £3 (Rs 300), the report added.