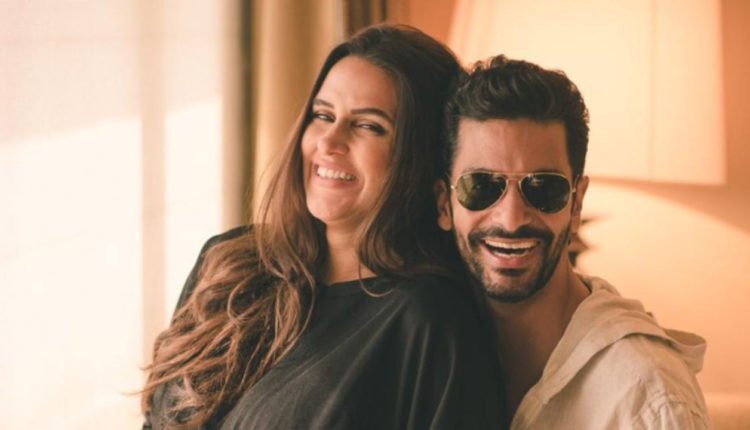 Mumbai: Celebrity couple Neha Dhupia and Angad Bedi went live on Instagram to celebrate their second wedding anniversary, on Sunday, with their fans.

During the live interaction, the couple made some confessions about each other and their married life.

Asked what he tolerates about Neha, Angad said that she is too loud while speaking and the pitch is higher than normal hearing decibels.

“I tolerate your loud volume. It’s a bit high on the decibel level. You can speak a little softly because there is nothing in life that cannot be sorted by being soft, nice and tender. There is only one thing, honey. Otherwise, out of 10, you are 100,” Angad told Neha.

Angad also confessed that he checks Neha’s phone to see what she writes to his mother.

Thank you for joining in and celebrating our second wedding anniversary with us, where I had the opportunity to ask him loads of fun questions … take a look ?❤️

Neha and Angad got hitched in a private ceremony in Delhi on May 10, 2018.

Lightning Kills One, Injures Another In Odisha’s Ganjam

Restoration Of Rly Services: No Concessional UTS For Train Passengers For Now