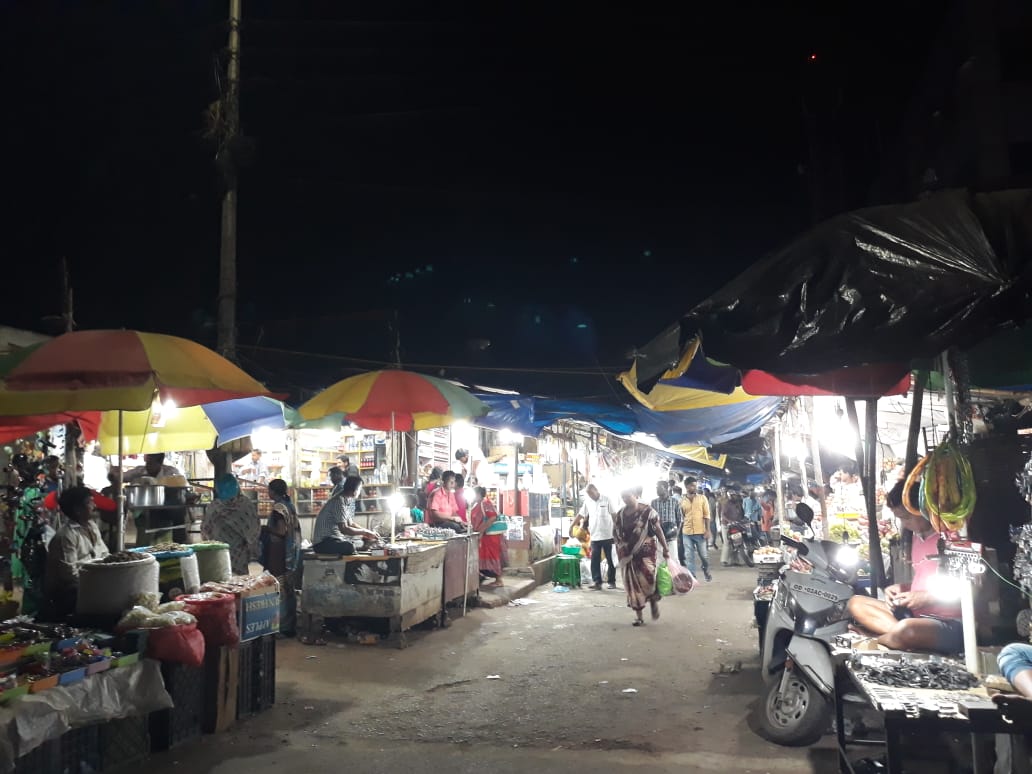 Bhubaneswar: As announced by the Odisha government earlier, the ban on use of plastic was enforced in six cities of the state on October 2, coinciding with the 150th birth anniversary of Mahatma Gandhi.

The cities are Bhubaneswar, Cuttack, Rourkela, Sambalpur, Berhampur municipal corporations and Puri municipality. The state government has directed the administration to ensure strict enforcement of the ban order.

Odisha Bytes spoke to some traders and customers at Bhubaneswar’s Unit 1 market, who were of the opinion that the ban was long due. However, there were additions to what each had to say. While a fruit vendor said he was already feeling the pinch as the alternatives were a bit expensive, a general storekeeper said it has had little impact on his business.

Ramchandra Sethi is the only one in the market selling an alternative to plastic – cotton and foam bags. Reluctant to share the details, he said people coming from ‘outside’ gave him the bags, describing him how these will now be in demand since plastic has been banned.

Meanwhile, Ranjan Saha, who owns a cloth shop, said the ban should be implemented at the source, where plastic is manufactured. “As long as production continues, it will keep coming to us,” he said.

The state government has given one-month relaxation to the traders, dealing with plastic and polythene bags, till November 30, after which appropriate action would be taken if they are found selling these items.

Subhankar Mahapatra, who works at a bank in Bhubaneswar, said the denizens have seen the side-effects of plastic. “There is so much plastic that all the drains are choked with it. This has been a major reason for the water-logging problem,” he said.

Despite the ban, the use of plastic has not come to an end. It will continue, said another fruit vendor, as long as the stock remains with the shopkeepers. Alternatives being used, said a customer Puja Rani Rout, include paper bags and cloth bags.

With use of cloth and paper bags coming into vogue, Chinmay Sahoo, another shopkeeper, said small-scale industries and self-help groups in rural areas would gain. “This way, everyone will be benefit. Major concern, at the end of the day, is saving the planet,” he added.

Those violating the order will undergo a five-year jail term with a fine up to Rs 1 lakh. The state government has also decided to make a penalty provision of Rs 2000-Rs 3000 for small traders in the existing Municipal Act.

Depression Over Bay Off Odisha Coast In Next 24 Hours