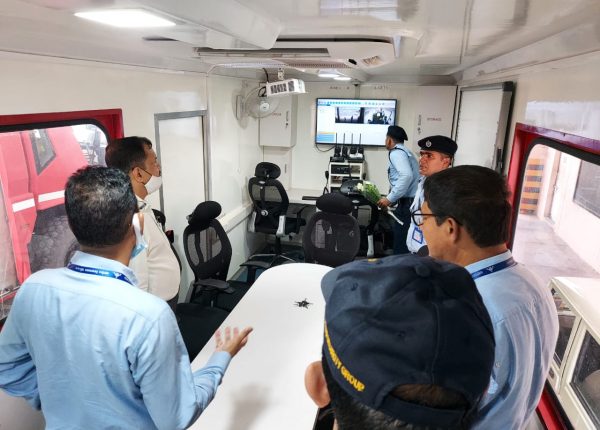 During the inspection, Fire personnel tested the hydrants and sprinklers in the areas of the airport used by the passengers. Emergency exits and evacuation plan of the airport was also checked.

The strength of fire tenders (mist, water, foam) during landing and take off of the aircraft was tested at fire control room of the airport. Emergency treatment care unit and crisis mobile control were checked. Fire alarm and public announcement system to alert the passengers were also checked.

The DGP suggested to airport authorities to keep adequate quantity of fire balls in closed rooms/lounges so that those can be used as first responder automatically and control the heat from the fire.

It was decided at the meeting for joint mapping with local fire station staff on last Sunday of every month beyond perimeters of airport.

Did You Know Dimple Kapadia Was Initially Rejected For ‘Bobby’?