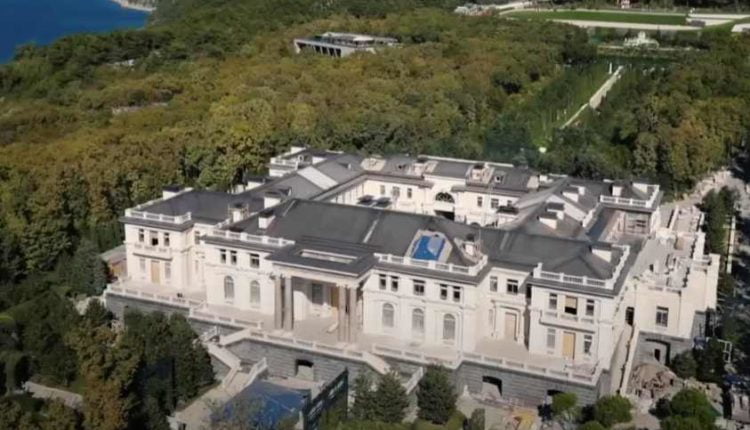 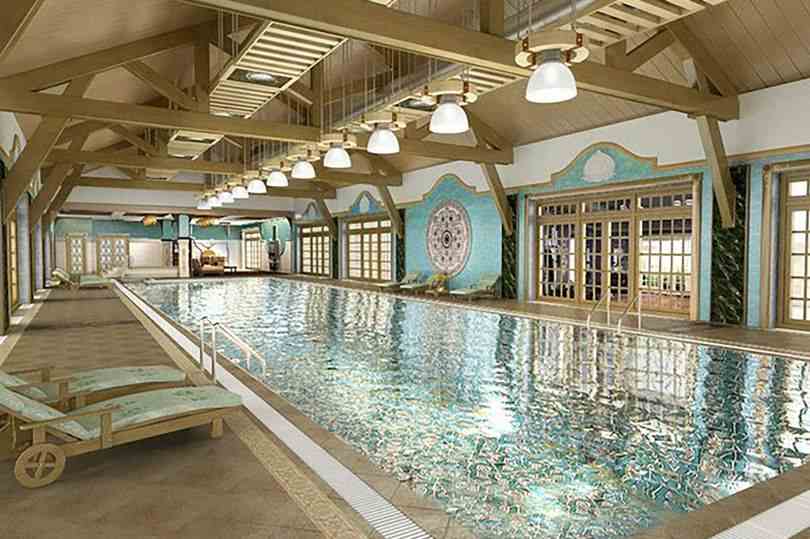 The video was uploaded by jailed Alexei Navalny, a Russian politician and Putin critic who was nearly killed by a nerve agent attack in Germany in 2020.

“[They] built a palace for their boss with this money,” Navalny says in the video.

The Kremlin has denied Putin’s involvement in the property.

“This is not true. There is no palace, he is not an owner of any palace,” Putin’s spokesperson Dmitry Peskov told CNN earlier this week. “Those are all rumors, and there were some disputes between the owners of those premises, but they really have no connection with President Putin.” 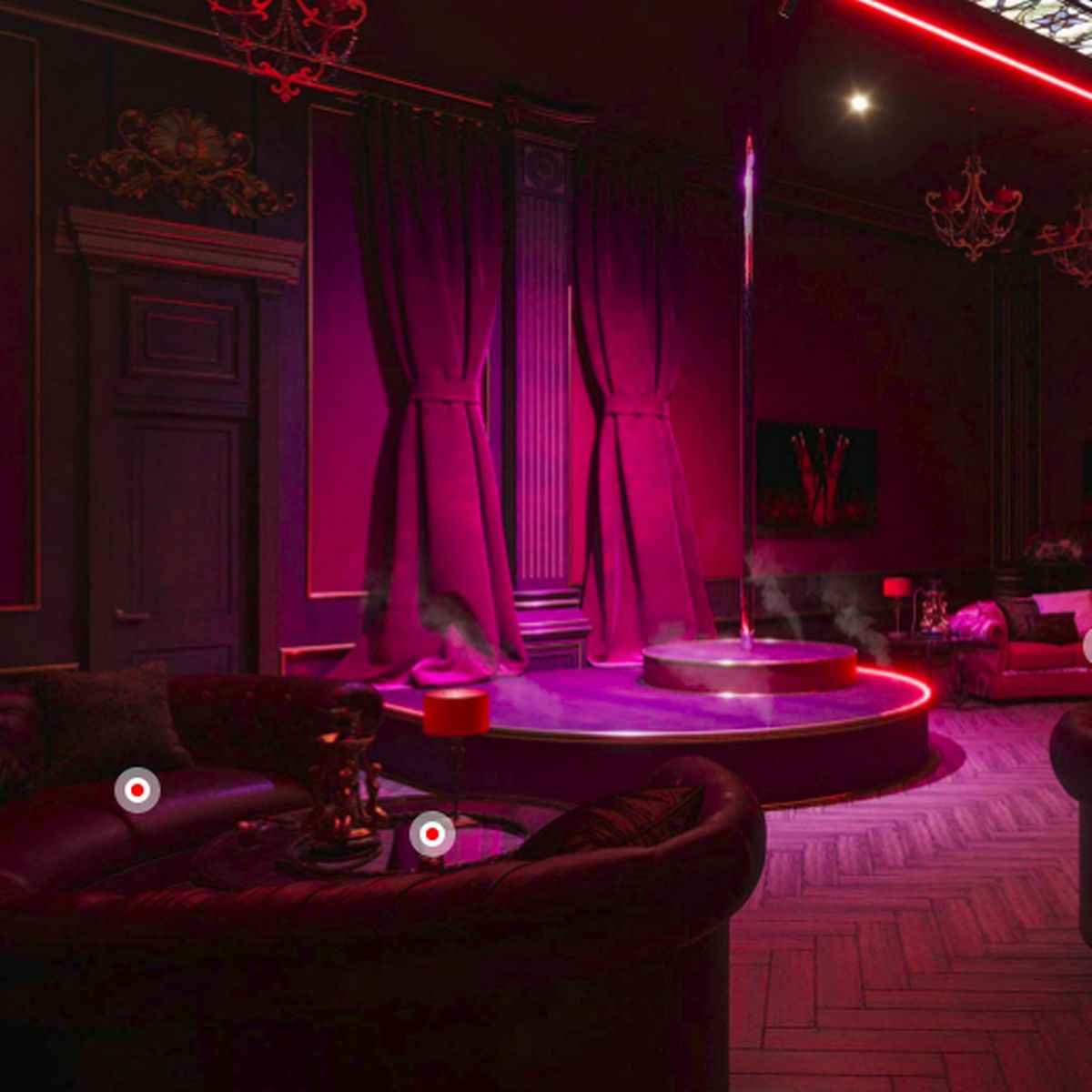 “This is like a state within a state where one irremovable czar rules,” Navalny says in the video. “It is built in a way that no one can reach it by land, sea or air, thousands of people working there are banned from bringing even a simple cell phone with a camera… but we will take a look inside.”

Navalny’s anti-corruption group had taken a boat into the Black Sea and sent a drone to get these footages.