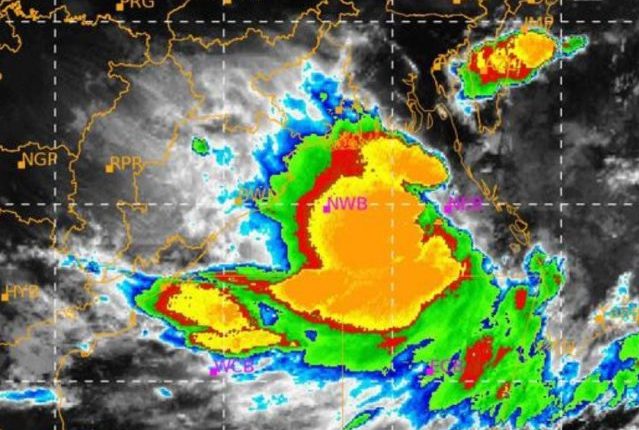 Bhubaneswar: A fresh low pressure area formed over northeast and adjoining areas of east central Bay of Bengal off Bangladesh-Myanmar coasts at 5.30 am on Thursday, informed the regional centre of India Meteorological Department (IMD).

The system is likely to move west-northwestwards and become well-marked during the next 12 hours.

It is likely to intensify into a depression during the subsequent 24 hours, the Met centre said.

Heavy to very heavy rainfall is likely to lash Odisha again from August 19 due to the fresh low pressure area.