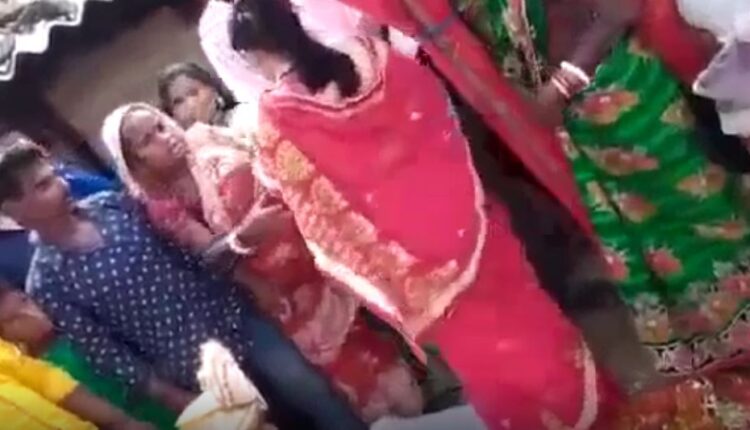 Balasore: Tension ran high at a marriage mandap after the bride refused to marry the groom and claimed that she was already married to another man. Such an incident occurred in Remu village under Baliapal police limits in Odisha’s Balasore district.

Her claims came as a shock for the groom who was waiting to tie the knot and take his newly-wed bride home. Unable to bear the shock, the groom of Uluda village under Karmada police limits, fainted on the altar.

According to reports, while marriage rituals were being performed, the bride suddenly got up and removed her bangles (sankha) and said she was already married and cannot get married again. Hearing this, her family members beat her up for taking such a decision at the last moment.

The groom’s family also got panicky on seeing his condition. According to sources, the bride’s family members were allegedly marrying her against her wish.

Amid all the the chaos, the groom was married to another girl and sent back home, stated reports.