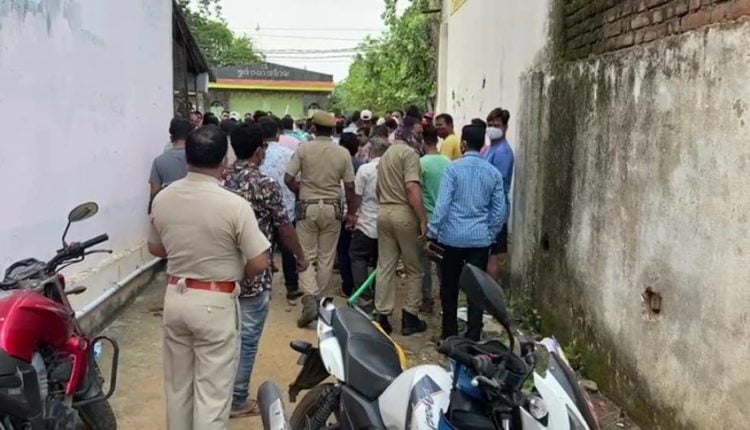 Balangir: After a five-hour stand-off, police on Tuesday finally managed to overpower the youth, who had kept three family members hostage inside their house at Shantipada here.

Talking to mediapersons, Balangir SP Nitin Kushalkar said that it was a negotiable rescue operation by the police with the active cooperation of the local youths.

The media will be briefed about the incident in details later in the day, he added.

After rescuing the three family members, police began an operation to nab the gun-wielding youth identified as Bikram Panda, who had locked himself inside a room in the house.

When several attempts to persuade him to come out of the room failed, police entered the house with some local youths. He opened two round of fire in an attempt to kill himself but was overpowered by policemen.

He was later taken to the Town Police station for questioning.