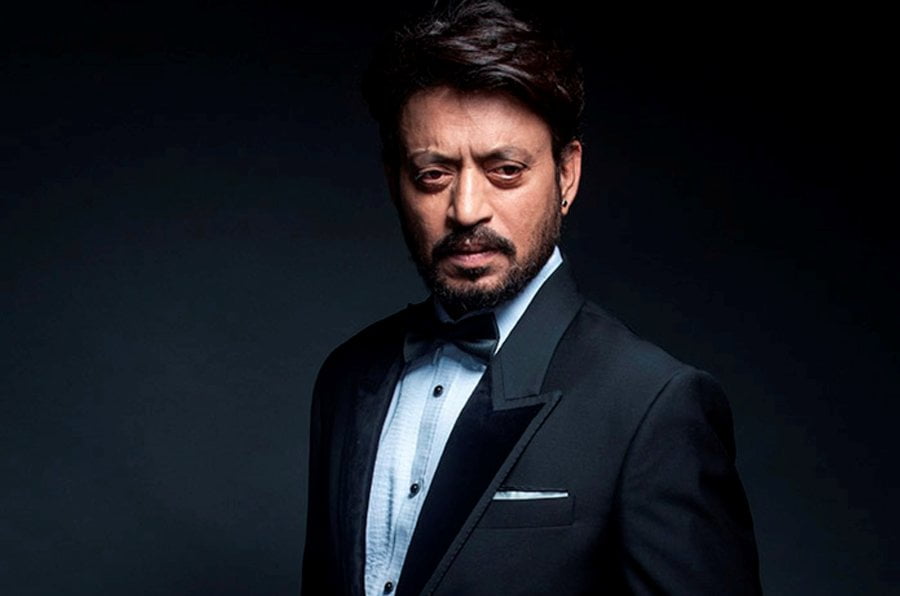 The film, which had its world premiere at New York Indian Film Festival earlier, was also showcased at the 2005 International Film Festival of India. It was set for a theatrical release but got cancelled due to unspecified reasons.

Explaining the delay, producer Manya Patil Seth had told Scroll last year: “I would love to release the film, it’s my great desire to do so. One has been trying to release it over the years. There were technical and legal reasons why we could not release the film at the time, and those reasons still hold. One is trying to see how one can get around these issues.”

Irrfan lost a two-year battle with neuroendocrine tumour on April 29, 2020. His son Babil took to Instagram on Friday night to announce the long-pending release of Dubai Return.

According to a synopsis by Bandra Film Festival, Dubai Return is based on the exploits of small-time crook Aftab Angrez, who makes his debut as hit-man in Mumbai underworld with a high-profile killing only to find the credit being attributed to someone else. It’s a bitter-sweet tale about lovable losers, identity crises, dashed hopes and laughs plenty.