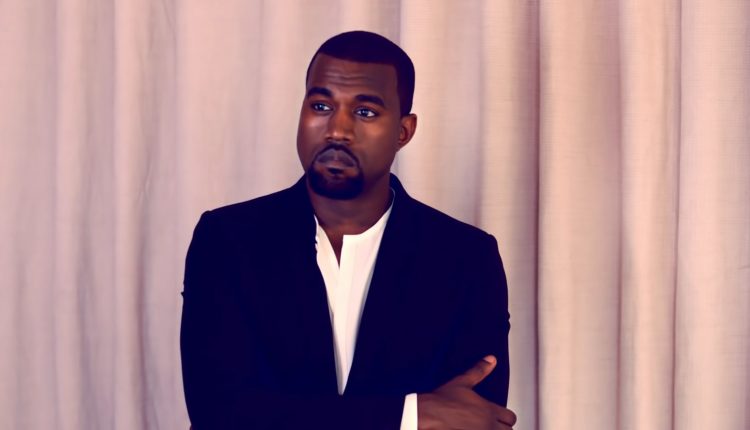 Bhubaneswar: Netflix dropped the trailer of its much anticipated ‘3 weeks once in a lifetime global event” docu-series, an intimate portrayal of one of the most impactful and contentious artists of the 21st century, Ye, formerly known as Kanye West.

The trilogy of 90 minutes episodes, releasing on February 16, has been shot over the last 20 years of the artist’s life by his close friends, the directorial duo of Clarence ‘Coodie’ Simmons and Chike Ozah, who have been with him since before his first mixtape, all the way up to his latest album, ‘Donda’, that topped the charts of 152 countries on release.

The trailer starts with a young Kanye in 2002, being questioned on his supposed genius, by his friend and collaborator Rhymefest, to which he just offers an omniscient smile. The audience is presented with brief flashes of different periods of his life, with Ye humming ‘Through The Wire’ on the hospital bed, studio sessions with Pharrell Williams and Jay Z, the celebratory release party of his album ‘The Life of Pablo’ with Kid Cudi, and some tender moments with his late mother Donda West.

Netflix India shared the excitement for the trailer tweeting:

Yuhssss ?
A Kanye West Trilogy is coming to Netflix! https://t.co/7BErKiHYrr

Earlier snippets of the documentary had revealed never before seen footage of Ye rapping passionately, his verses from the song ‘Two Words’ off of his classic debut, ‘The College Dropout’, along with rapper Mos Def.