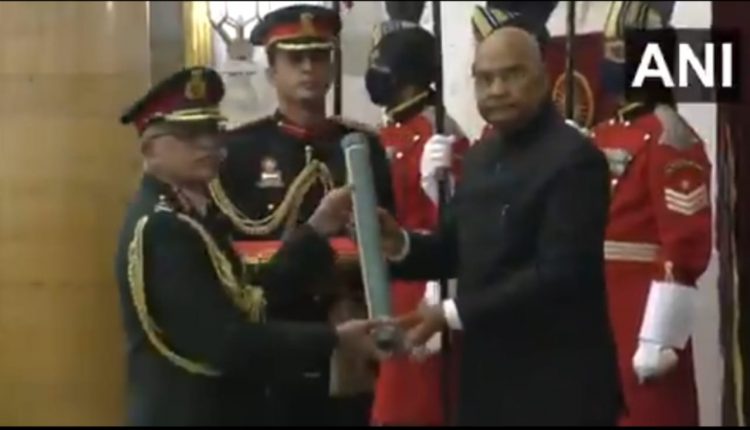 The PVSM was instituted by the President of India on January 26, 1960, to recognise the distinguished service by the Armed Forces personnel of the most exceptional order.

Notably, Lt Gen Mohanty is the first Army officer from Odisha to have been appointed Vice Chief Of Army Staff, the second-highest post of the Indian Army. He is also a recipient of Ati Vishisht Seva Medal, Sena Medal, Vishisht Seva Medal.

A native of Jayabada village in Jagatsinghpur district, he was also the first Odia to take admission in the Rashtriya Indian Military College (RIMC) at Dehradun. Later, he joined the National Defence Academy (NDA) and was commissioned as a second lieutenant in the Rajput Regiment on June 12, 1982.

He was earlier posted as General Officer Commanding of Uttar Bharat area and has operational experience along the borders with Pakistan and China. Apart from this, he has been active in the counter-insurgency operations in Assam and had led a multinational UN brigade to diffuse the bloodiest civil war in Congo.