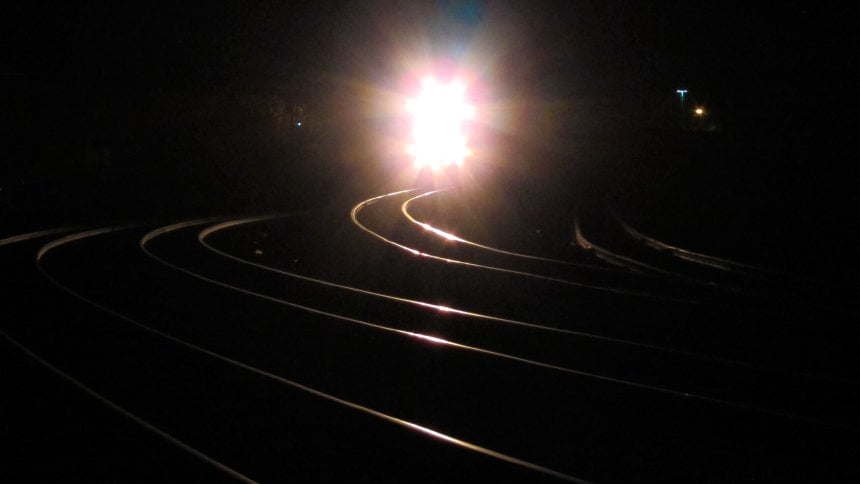 According to GRP sources, the incident took place when Gagan Seth, Aditya Biswal and San Seth, all friends of Khuntpali village under Dunguripali police station were playing video game on mobile phone sitting on the train tracks near San Nuapalli railway station on Monday night.

As they were engrossed in watching the mobile with ear phones, they reportedly could not know a goods train coming on the track. Though the train had blown the whistle, they could not hear and were run over. All the three friends died on the spot.

The families of the trio informed Dunguripali police about the incident and performed the last rites late night.

The Balangir GRP has launched an investigation into the incident.

What Is Hydroponic Farming Being Done By Bhubaneswar Man On His Terrace?