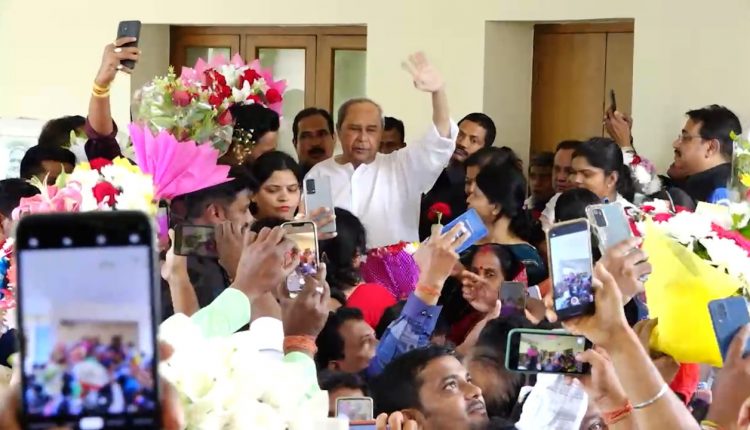 Bhubaneswar: A large number of visitors including Ministers, BJD leaders,  workers as well as common people made a beeline to Naveen Niwas in Odisha capital to greet Chhief Minister Naveen Patnaik on the occasion of new year on Sunday.

The leaders conveyed their new year wishes and offered bouquets to the Chief Minister who waved at the visitors and greeted them.

MLAs and grassroots level leaders were also seen thronging the Chief Ministers’ residence with bouquets in their hands.

A physically challenged man, who went to Naveen Niwas in a tricycle, presented the Chief Minister with a bouquet and wished him.

The Chief Minister, on his part, extended new year wishes to the visitors and their families. 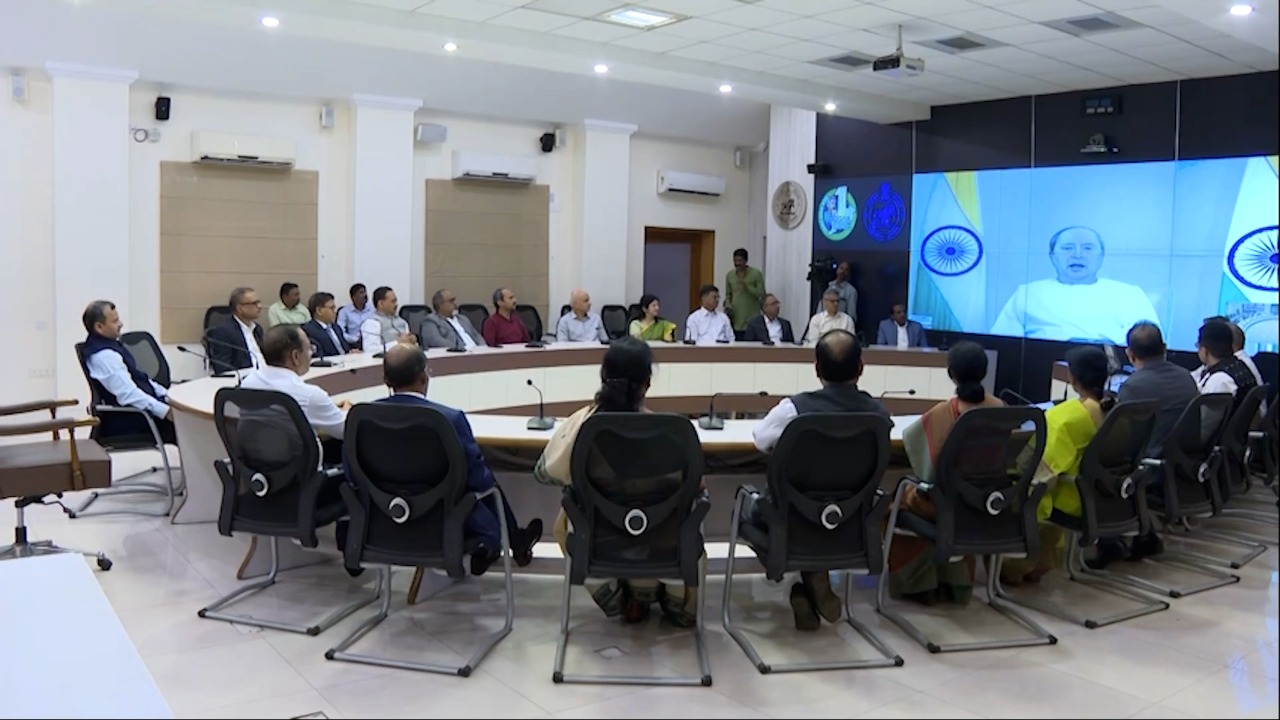 The Chief Minister also greeted senior administrative and police officers on the occasion through video conference. “We will continue to do the good work for the people of Odisha in this year,” Naveen said.